PAPAGROOVE In Concert! Plus special guests Fake Fake (Victoria) With its high...

ROGUE PLANET is a concert promotion company that puts on sho...
Victoria BC
Open / Operational

Get ready to get your summer groove on...

A Montreal Afro-funk collective existing for the past ten years. Papagroove came to life during weekly, improvised jam sessions in autumn 2002, while its founding musicians had commitments to various other musical projects. Gabriel Lajoie (bass), Sylvain Plante (drums), Martin Lizotte (keyboards), and Didace Grondin (guitar) brought together friends, sharing their talents and common passion for funk and Afrobeat music.

In the following months, the 'collective' began to take form. An imposing brass section was added, made-up of Jean-François Ouellet (baritone sax), Philippe Dalpé (alto sax) and Mario Allard (tenor sax), the trombonist Matthieu Van Vliet as well as trumpeter Jacques Kuba Seguin. The family continued to grow with the arrival of Marc-André Paradis on percussions, Maxime Audet-Halde on the guitar, François Therrien on keyboards and Sébastien Francisque on vocals. Papagroove was born, eager and impatient for its sound to be heard.

We're not blind (Disques Anubis/Outside Music), the first album produced by the group, was officially launched in July 2008 in the frame of the Montreal International Jazz Festival, where Papagroove made its mark with a memorable performance the year before. Also collaborating on this first album were the sound engineer David Sturton (Branvan 3000, Jean Leloup) as well as Cameroonian David Ngohdefikko, member of Fela Kuti's legendary group, Egypt 80. The critics are unanimously full of praise: Papagroove, with all its diversity, originality and the power of its lyrics, is a promising project.

Strong through the rich experience of each of its members, the group has created a new sound, ranging from the groove of funk to the intensity of rock, the momentum of soul to the eloquence of jazz, all firmly rooted in sturdy Afrobeat. They display their uniqueness particularly on stage, where one can experiment with all talent. The artists of PAPAGROOVE are true, energetic performers, inspiring the crowds as they allow the music to take hold of them!

*********:Fake Fake bio/ links*********:
With a love affair for pop music with purpose, and artists that attempt to meet their audience somewhere beyond the slick production and hooks alone, reaching out is R&B duo Fake Fake with their debut offering ' Goodnightmare' .
An array of intergenerational influences between them across R&B, soul, funk, and electronic, Victoria (Canada) based artists Leith Hynds and Justin Campbell are fashioning their own genre bending niche.

Following a casual collaboration in August 2018, the duo became fast friends and writing partners, with an explosive creative energy and natural chemistry between them. Their self-described ' Disposable Love' approach to songwriting has been the result with a focus on rich gospel arrangements, funk-drenched guitars, off-set percussion reminiscent of the late J. Dilla, and a wry wit to Campbell’s contemplative lyricism.
Fake Fake is producer/ instrumentalist Leith Hynds and vocalist/ instrumentalist Justin Campbell. 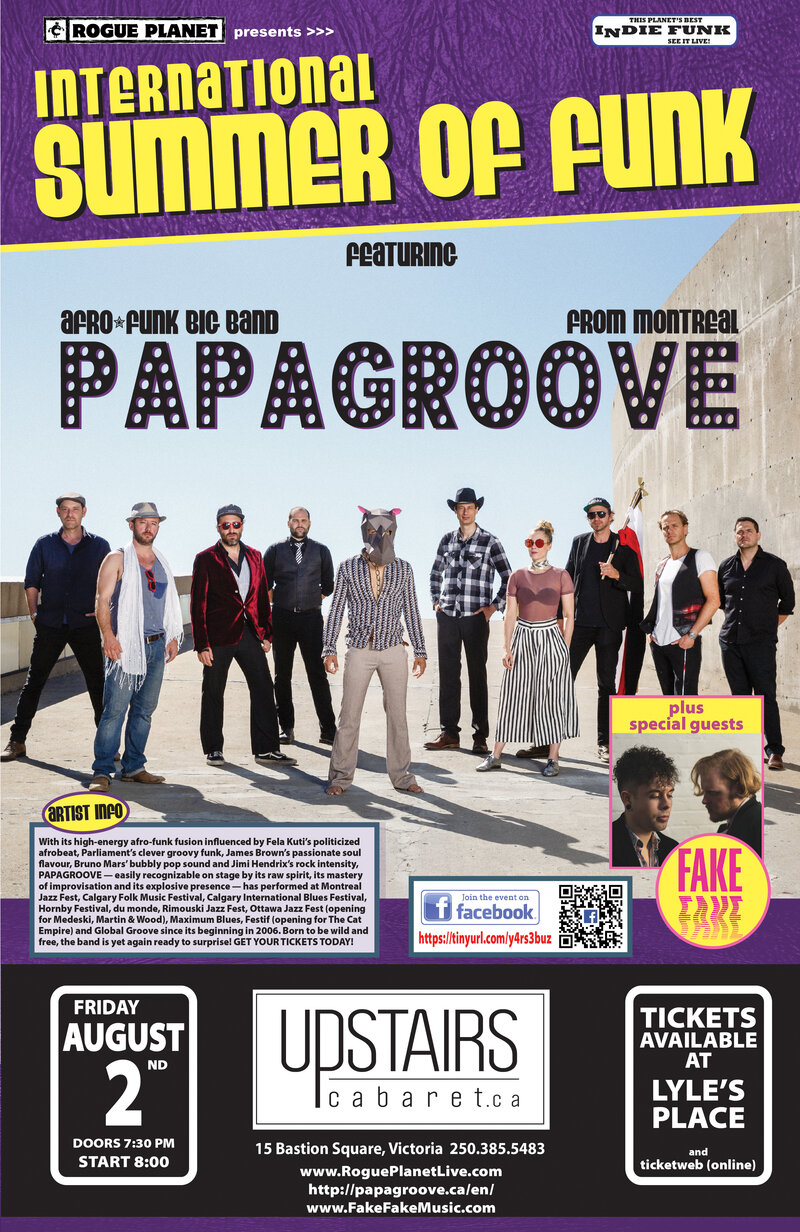