A co-headlining play from two Victoria acts fresh off appearances at the Victori...

from Victoria BC
On Hiatus

A co-headlining play from two Victoria acts fresh off appearances at the Victoria Ska & Reggae Fest!

Blackwood Kings are quickly becoming one of the most exciting reggae groups in western Canada, blending dubbed-out grooves, punk attitude, and prog weirdness in a way that is uniquely their own. The group's varied and malleable style has allowed them to share the stage with notable acts such as Authority Zero, J-Boog, The Slackers, The Mad Caddies, The Skints, Gondwana, Grimskunk, and Third World.

The group has appeared at festivals such as Rifflandia, Victoria Ska & Reggae Fest and Fernfest, while also lending their performances to social and political events such as the University of Victoria "Earth Fest" with speakers such as the Green Party's Elizabeth May, and a fundraiser for building a hospital in Sierra Leone alongside acclaimed reggae/highlife group Sierra Leone's Refugee All-Stars.

“Everyone in the band is a comedian and we all like to laugh,” says guitarist/vocalist Chris Jones of his band SweetLeaf, a Victoria group whose demented fusion of reggae, ska, funk, and punk has been blowing roofs off of Western Canadian venues for the last half-decade. “The most important thing is that SweetLeaf has to be fun. At the same time, it's a slippery slope; our practices look can like a party with instruments most nights.”

Despite the loose humour, the six-piece’s work-ethic is no joke. SweetLeaf has completed several BC tours, released two full-length LPs, and graced festival stages at events such as Rifflandia, Legends Valley, and the Victoria Ska and Reggae Fest. It’s the band’s 2016 BC tour that Jones says granted them a new confidence. “For a few dates we were asked to play three sets, so we really had to beef up our repertoire,” says Jones of the trek. “One of the side effects of playing that long of a show was the realization that we can hold people's attention and get them grooving literally all night.” 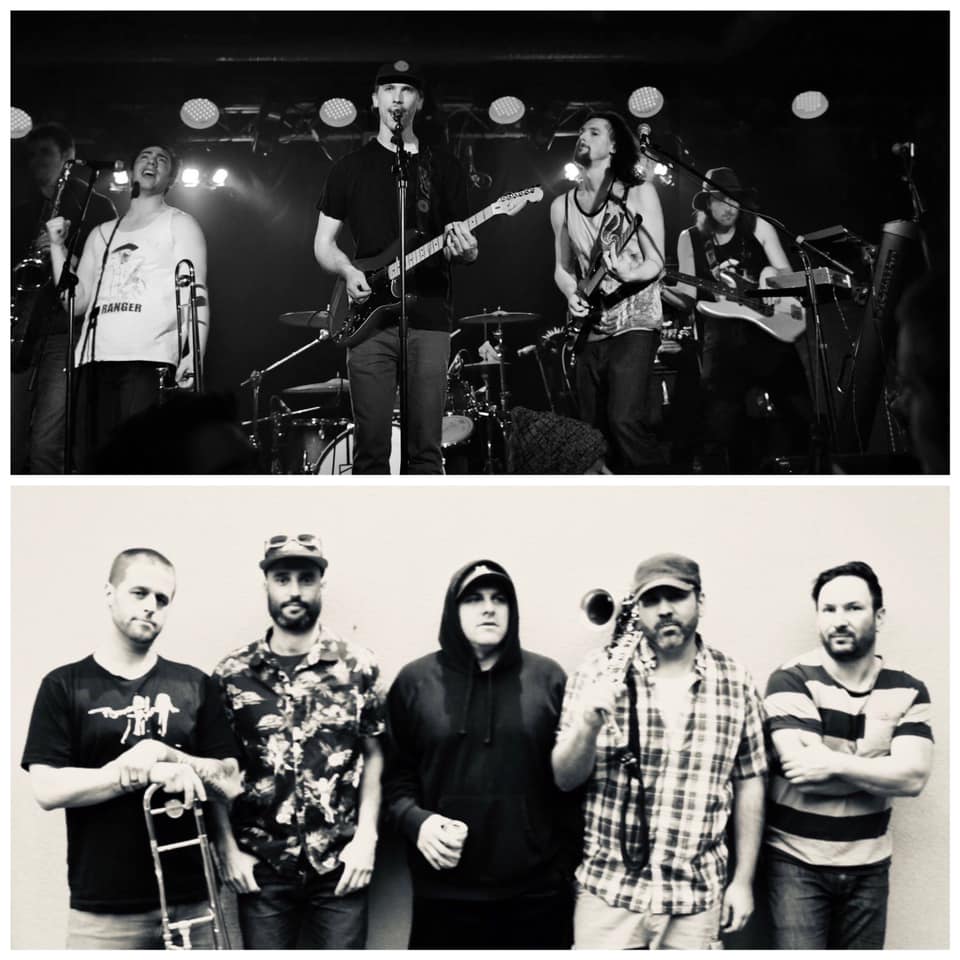