"It’s astonishing music!”- Alexander Varty, The Georgia Straight
“An exciting collision of tradition with experimentation, one that will equally appeal to fans of folk, avant-garde improv and jazz." Jo Frost, Songlines Magazine

Vancouver-based group Dálava is an homage to traditional Moravian (Czech) folksong, sourcing melodies rooted in the past and transcribed over 100 years ago by the group’s singer Julia Ulehla’s great-grandfather. The ensemble brilliantly re-animates the songs in an extremely stirring, avant-garde, post-rock musical language. “These are songs to disturb and to lull, of past and family, Mysterious, yes, but also filled with a curious beauty.” – Chris Nickson, fRoots. In Dálava’s hands, tradition fuses with experimentation to create music that appeals to fans of everything from folk to world, avant-garde improv, and jazz.

“Singer Julia Ulehla careens, sails, and shimmers through the varied interpretations with penetrating strength – her singing is something heavenly and ethereal, sometimes gruff and earthy, as though she were channeling the spirit of a hardscrabble village woman who’s known these songs her whole life.” – Peter Margasak, The Chicago Reader

With a membership comprised of stellar Vancouver musicians, it is no wonder that Dálava’s 2017 release “The Book of Transfigurations” garnered critical acclaim both here and on the international front. “Every now and then an album appears that is so overwhelming and so intense that it is hard to put into any category. Such is the case with The Book of… Saying that TBOT is a masterpiece is not an exaggeration.” – Bas Springer, fRoots

In performance and on recording, the sheer beauty of the songs, the instrumental wizardry of the musicians, and Ulehla’s incandescent vocals combine to delve into deep territory – conjuring ancestors, animating spirits, and crafting musical around gem-like folk melodies.

Caravan World Rhythms is a BC non-profit presenter of world music and dance events, featuring artists from diverse cultural backgrounds from across Canada and around the globe. We would like to thank our funders, including Creative BC, the Canada Council, and Canadian Heritage. 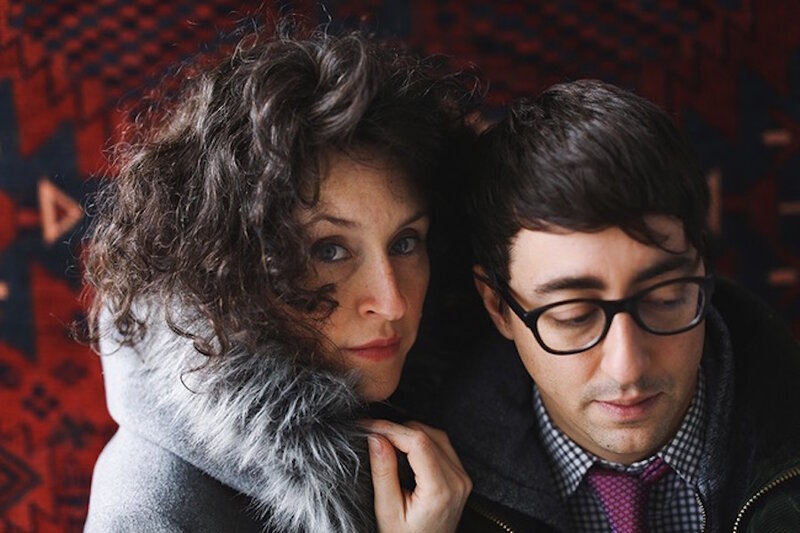