“Music is the connector that binds us all”, says Grant. “To be able to cre...

“Music is the connector that binds us all”, says Grant. “To be able to create music, and share the power it can hold is one of life’s greatest gifts.” This is the very essence behind the voice and songs of Jenn Grant. A heralded singer and songwriter from Prince Edward Island, in Canada’s Maritimes, Grant has four albums and one EP under her belt; she is about to embark on a brand new journey with her best collection of songs to date.“The time is here and now, I’m over the moon.”

Now living in Lake Echo, Nova Scotia with her husband and producer Daniel Ledwell, the wilderness of the forest and eastern seas helped them to settle into creating a new body of work based on time, courage, healing, wonder, and of course love. For this album, she wrote everyday for a month in a camper trailer near their house. Reflecting on the events since the making of 2012’s ‘The Beautiful Wild’, an immense current of loss and love spun together into something so beautiful; into her new album‘Compostela’.

‘Compostela’ translates to “Field of Stars” Or ‘Star Field’ – which comes from the legend that the dust of the pilgrims who walk the El Camino, make up the stars that form the Milky Way. There is an element of space on this new album. Teetering on psychedelic folk and into a balladry of melodic storytelling, you are welcomed into the heart’s cave. Where a subtle yet pulsing groove alongside moments of Spanish inspired guitar reflect an important journey, which began in 2012 in Barcelona.
On her last days, Grant’s mother told her “I will meet you in Spain”. With shivers down her spine, she travelled. Watching the super moon by the edge of the sea, she would later realize that she was at the start of her own type of el Camino and that a new catalogue of music was percolating. It was back at her home in Nova Scotia that these songs came to fruition.

Grant is known for her kind heart and for her love of friends in the music scene across the globe. Here, there’s a band of stars on Compostela, including Sarah Harmer, Buck 65, Ron Sexmsith, Rose Cousins, Doug Paisley, Don Kerr, Kim Harris, Stewart Legere, Justin Rutledge, Rachel Sermanni and Grant’s producer for her 2009 release ‘Echoes’ Jonathan Goldsmith. For the first time ever, Grant’s brother Daniel Grant, a Toronto based cinematographer performs with her, accompanying her velvety voice on songs like Spanish Moon with the soft touch of his charango playing.

Daniel Ledwell is quickly becoming known for his unique sense of production. In the studio they built close to their home last summer, among the hemlock trees and overlooking Martin Lake, he has helped to transform Grant’s folk, indie rock and alternative pop ballads into lush and adventurous offerings. In this creative and explorative environment, she can expand her many sounds and flavors with grace. Having now made three albums together, Ledwell’s production has become a special piece of this couple’s music making puzzle, for a fast growing cult following of Grant fans.

For Grant’s fifth studio album, flutes, harps, violins, congas, wurlitzer, piano and lap steel enhance the depth and subtleties of her effortless singing. There is a warmth reminiscent to tape, found in the intricate layers of instrumentation that help to carry this new collection of songs right from the edges of the earth to the field of stars from which they came.

Bringing with her a talented band of players who help to create the colors and textures of her captivating live show, Grant is keen to bring Compostela to the stage. Finding herself in a place of new beginnings, with a new songbook of carefully crafted material at her fingertips – in her own words “the time is here and now.” 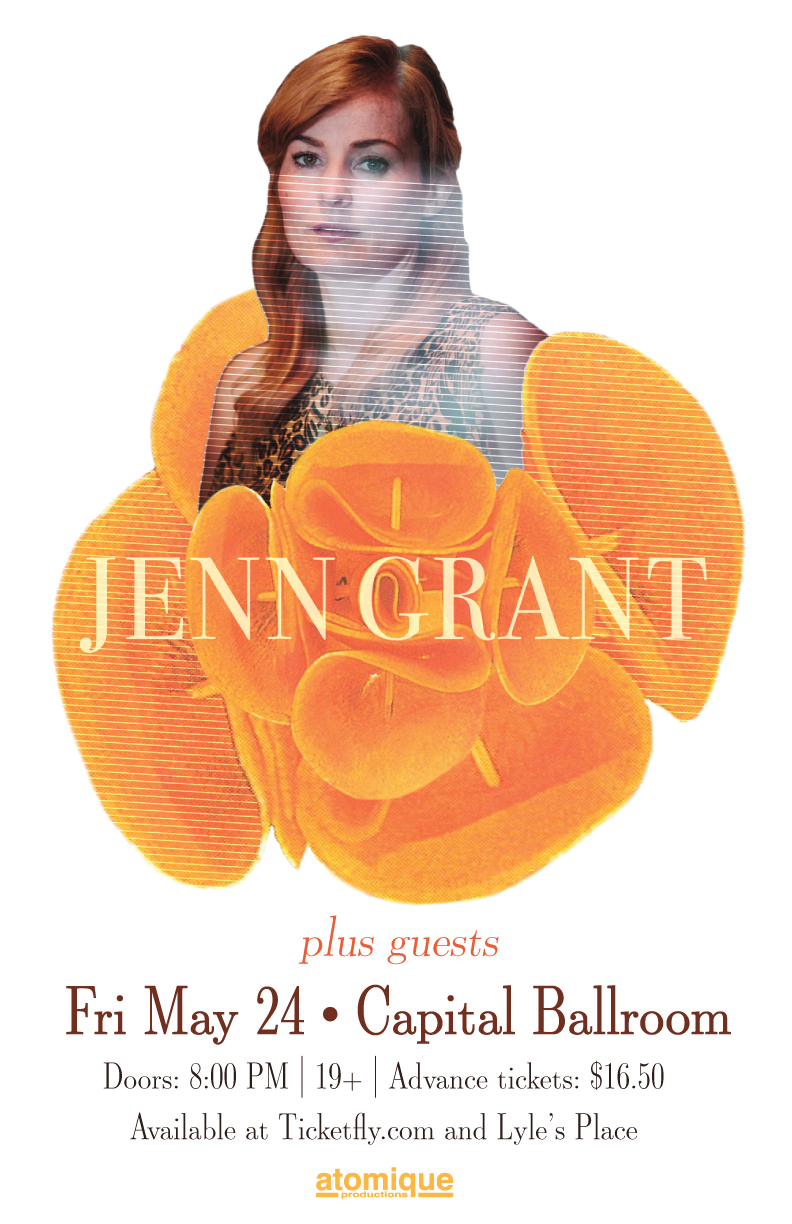 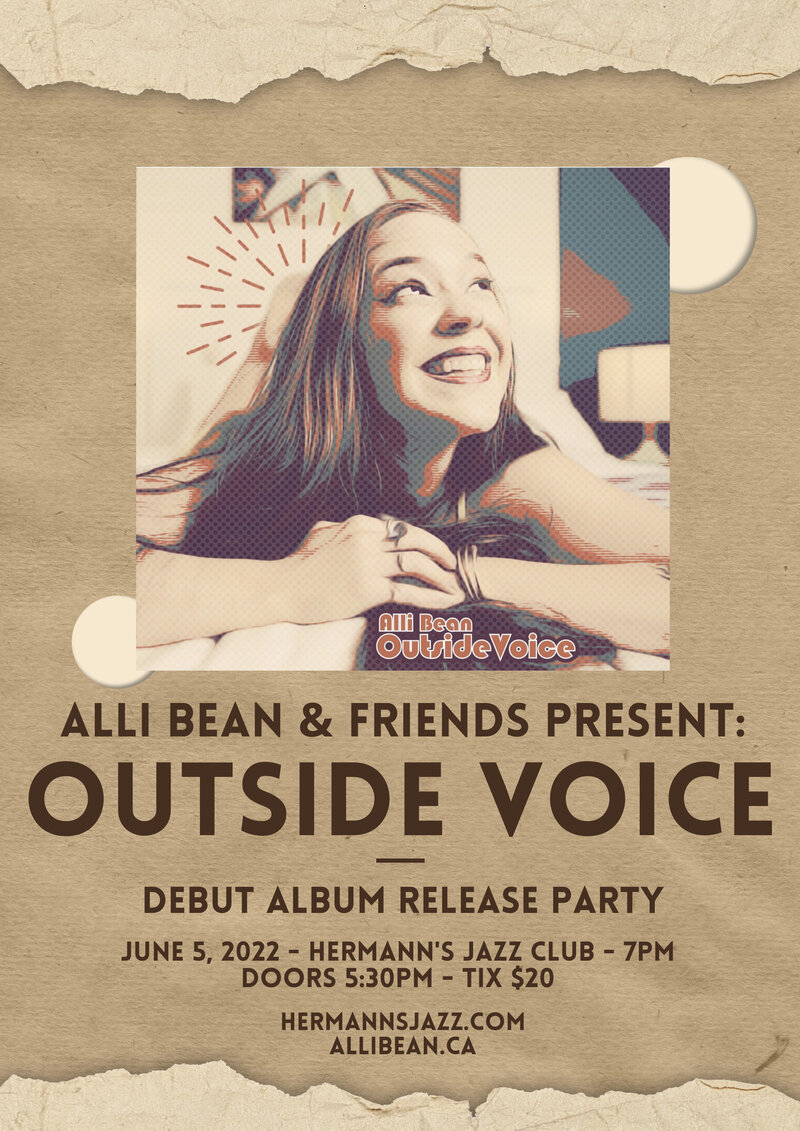