An evening with three of Canada's best Jazz and Blues singers! Maureen Washingto...

An evening with three of Canada's best Jazz and Blues singers! Maureen Washington, Maria Manna and April Gislason are sure to bring the house down on this incredible night of award winning music! They'll be joined by their stellar band.

Winner of 2014 Black Canadian Awards - Best Jazz & Soul Artist. She slips easily from sassy to sexy within a single line of lyrics, at times echoing the haunting tones of Etta James and Carmen McRae, then faster than the mind and ear can make the transition, Maureen Washington exudes the impish irreverence of Jann Arden and the vocal agility of Holly Cole. And yet, with all splendor attached to such comparisons, Maureen’s musical style remains distinctly her own.

Maria Manna exudes professional confidence and a magnetic charm that is woven into her performances, from swing to ballad and jazz. Audiences are enthralled by her vocal presence and instinctive lyrical sense.
She is an entertainment legend in her hometown of Edmonton, Alberta. She performed for iconic former Prime Minister Pierre Trudeau at the Jubilee Auditorium and was also honored as an inductee into the Music Archives of Alberta. She's performed with double Grammy award winner Paul Horn, the George Haden Orchestra, the Tommy Banks Orchestra, the Paul Brunetti Orchestra and opening for the Beach Boys.

New York City-born and Southern California-raised, this dynamic personality and talented artist lives in Victoria, B.C., Canada. For her entire life April’s passion has been music. She is an experienced vocalist with a significant range, from powerful ballads to hard edge rock. She can sing it all.

You have probably heard her voice. She is featured on radio and television throughout North America and the world, with over 2000 jingles to her credit.

Her exceptional vocal talents have made her a favourite collaborator for some of the leading talents of our generation, including Bryan Adams, David Foster, Boz Scaggs, Bill Henderson (Chilliwack), Valdy, Brian McCleod (Headpins), Long John Baldry, Mike Reno and Paul Dean (Loverboy).

Please note The Upstairs Lounge is a licensed restaurant and bar, doors open at 6 pm for dinner service, the concert starts at 7:30 pm 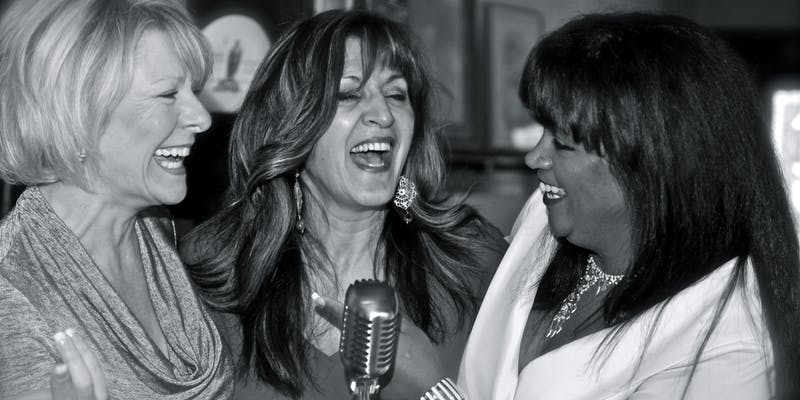 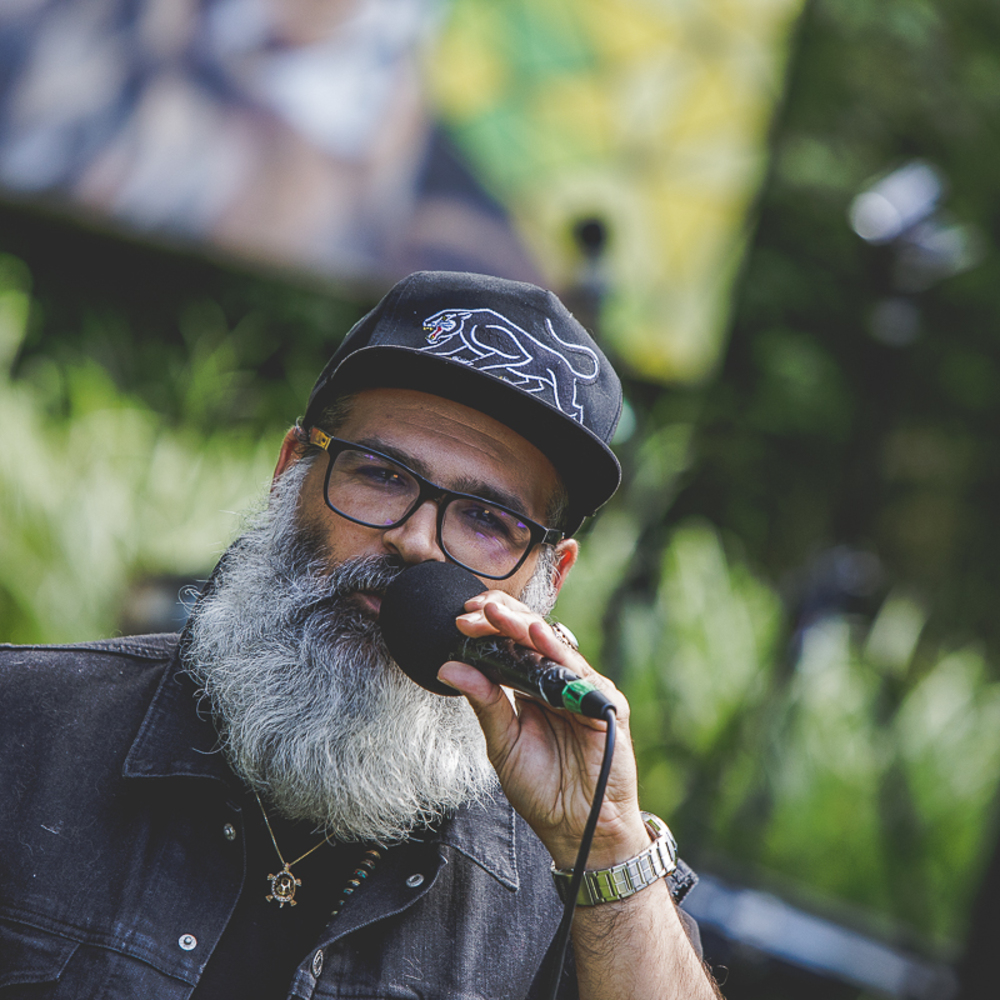