Long recognized and praised as a creative force in acoustic music, Claire Lynch ...

The VBA brings people together for the enjoyment, advancement, and preservation ...
Victoria BC
Open / Operational

Long recognized and praised as a creative force in acoustic music, Claire Lynch is a pioneer who continually pushes the boundaries of the bluegrass genre. Her career has been decorated with many accolades including three GRAMMY nominations, seven International Bluegrass Music Association awards and the prestigious United States Artists Walker Fellowship.

Dolly Parton credits Claire with "one of the sweetest, purest and best lead voices in the music business today." Her harmonies have graced the recordings of many stellar musicians. Equally gifted as a writer, her songs have been recorded by The Seldom Scene, Patty Loveless, Kathy Mattea, Cherryholmes, The Whites and others.

Blazing her own trail in the mid 70's when there were few role models for young women in the genre, Claire Lynch made history when she led the Front Porch String Band which evolved in the 80's and 90's into "one of the sharpest and most exciting post-modern bluegrass bands on the circuit."

She formed her own Claire Lynch Band in 2005 and has since consistently been a top pick of prestigious publications, critics and audiences across the U.S. and beyond.

In September 2016, Claire released North By South - a tribute to Canada which resulted in her third GRAMMY nomination for Best Bluegrass Album. Produced by Compass Records' co-founder Alison Brown, the recording pays homage to some of her favorite Canadian songwriters, interpreting tracks from greats like Gordon Lightfoot and Ron Sexsmith. Backed by the CLB alumni and some of the world's finest acoustic heavyweights (Bela Fleck, Jerry Douglas, Stuart Duncan, David Grier), Lynch infuses the collection with her signature Bluegrass treatment producing an elegant blend of songs and artistry.

"Claire Lynch is a rare talent indeed. She has a beautiful, effervescent voice which can handle both contemporary and traditional musics with complete authenticity. I love to listen to her and I love to sing with her." - Linda Ronstadt

Her Canadian leanings all started when a fan's email suggested places for her to play in Toronto. When she emailed back, it sparked a long correspondence about Canada's culture, history and diverse art scene. She eventually did score a gig in Toronto and what's better, she fell in love with her pen pal leading to their marriage in 2014. North By South is the product of a growing love for Canada that is now a centerpiece of Lynch's life.

"Listening to Claire Lynch sing is not something to be undertaken casually. Her songs and stage presence demand the listener's rapt attention. She's an intensely soulful singer, whose distinctive voice resonates with power and strength, yet retains an engaging innocence and crystalline purity. She's also a songwriter of extraordinary ability who can bring listeners to their feet with her buoyant rhythms or to their knees with her sometimes almost unbearably poignant and insightful lyrics." - Dave Higgs-WPLN Nashville 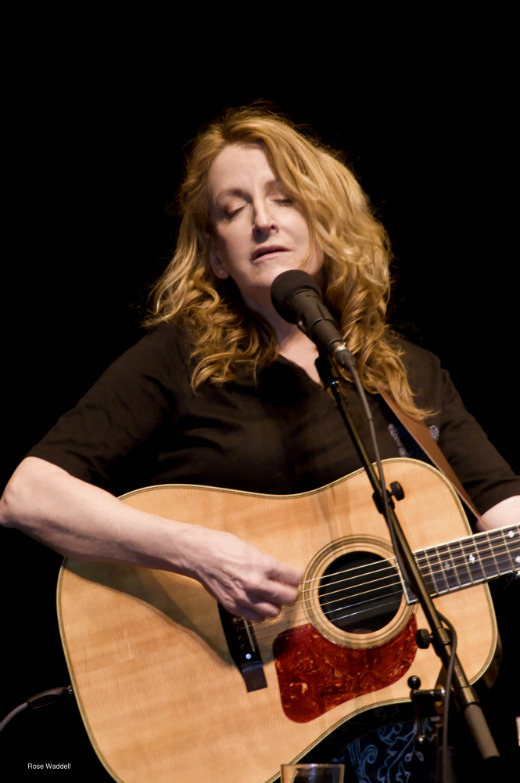