Daniel Ko, born in Seoul, Korea, began his musical life in church. Starting with the piano at the age of 3, he became more interested to expand his musical knowledge. Moving to Canada a short time after starting the piano, Ko was introduced to different types of American music, eventually leading him to play the saxophone.
In 2011, Daniel Ko was awarded the prestigious slaight scholarship to attend berklee.
Since then, Ko has played with many well known musicians such as: Ralph Peterson, Neal Smith, Jason Palmer, Ingrid Jensen, Godwin Louis, Ray Drummond.

Minchan Kim is probably the busiest drummer in the Korean jazz scene today, working with the top local as well as international musicians. He was born in Seoul, South Korea in 1986 and has been part of the transformation of the city into one of the best places to hear jazz in the world.
His first instrument was piano but when he turned 12 years old, he switched to drums. He studied jazz drums at the prestigious Kyung-Hee University where he met Martin Zenker, a renowned German bass player and educator, who would soon become a mentor to him. Martin took him to Europe for the first time and since then, Minchan has travelled the world playing in more than 30 countries in Europe, North and South America and around Asia.
He was voted the number one Rising Star Drummer in 2012 by Jazz People Magazine in Korea. He is able to bring his skills and musicianship to any musical situation and is the first call drummer to many foreign musicians visiting Korea.
He also played and toured with Jesse Davis, Jim Snidero, Damon Brown, Martin Jacobsen, Pierrick Pedron, Sara Lazarus, Yutaka Shina, Kenji Omae, Martin Speake, Paul Kirby, and Claus Raible, amongst many others, and the list is quickly growing.
Minchan has played in the Edinburgh Jazz Festival, Beijing Jazz Festival, London Jazz Festival, as well as many of the top jazz clubs in Europe including Marians jazz room (Bernin Switzerland) Ronnie Scotts, Pizza Express, The Jazz Bar (UK), Unterfahrt, Jazz Keller, Birdland (Germany), etc. In Korea, he has played the Jarasum Jazz Festival, as well as festivals in Chilpo, Gwangju, Ulsan, as well as all the top clubs, such as Club Evans, Club Palm, All That Jazz, Once In A Blue Moon, etc.

From Korea The Daniel Ko Trio 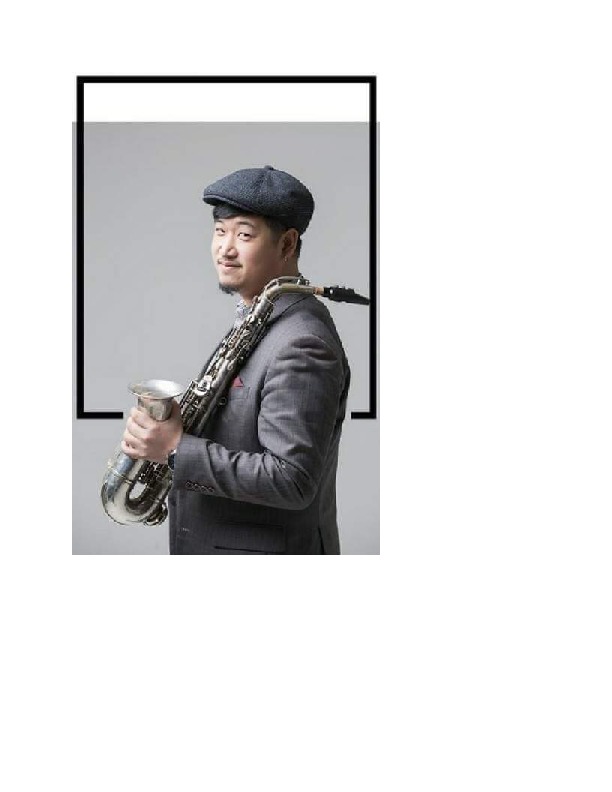