Raised in Nanaimo BC, John Lee is one of the most respected and acclaimed young ... 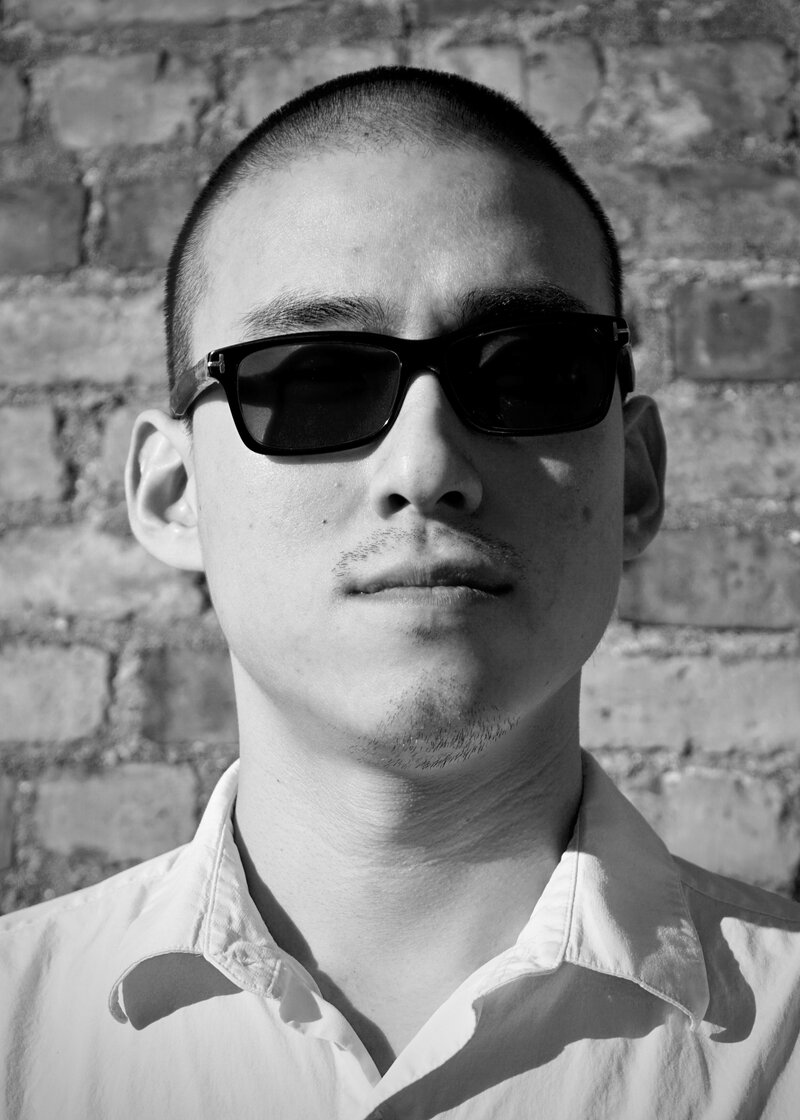