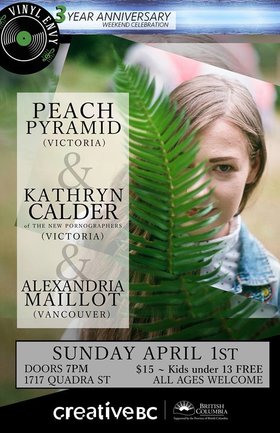 It's been three years already! Come join us on Sunday April 1st for live intimate performances from:

Peach Pyramid (Victoria, BC)
https://peachpyramid.bandcamp.com/
Peach Pyramid is the brimming honesty and personal experience of one Jen Severtson. An internalized cry pulled to the surface; transformed and juxtaposed by way of graceful melodies and swirling guitars. Based in serene Victoria, British Columbia, the group explores the sounds of the pacific northwest while nodding at Jen’s upbringing in Calgary, Alberta.

with
Kathryn Calder (Victoria, BC)
[of The New Pornographers]
http://www.kathryncalder.com
Local veteran singer songwriter, formerly of Immaculate Machine, currently a member of The New Pornographers. Kathryn sings enchanting melodies about her life experiences while playing keyboards or guitar. Sometimes with a band, sometimes with a choir, sometimes solo, no matter what, she always puts on a show not to be missed!

and Alexandria Maillot (Vancouver, BC)
http://alexandriamaillot.com
Vancouver Island raised swoon-y folk artist, Alexandria Maillot, is carving her name in to the Canadian music landscape with her debut full-length, Time, released on June 10 2016. At 24 years, Alexandria's lush vocals and reflective lyrical narratives have often garnered her comparisons to music heavyweights such as Feist and Basia Bulat, and "Time" has proven to be a body of work that has merited national radio attention and widespread critical acclaim amongst industry peers and music lovers alike.

Kathryn Calder is one of those artists who belies her age. She began her professional music career as a teenager, and by the time that most people are just stepping into their first independent record store, she had recorded 2 EPS and 4 CDs with the Victoria based Immaculate Machine (from whom she parted ways in 2008), and toured the world and reco... more info
Articles: The Choir Marks Its Third Year With Calder Collaboration 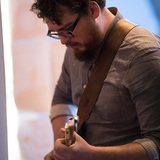 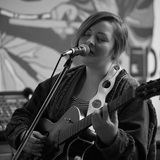 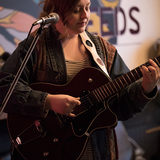 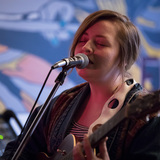 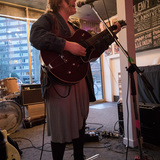 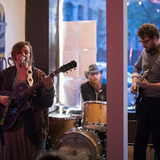 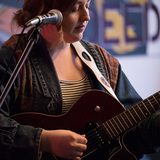 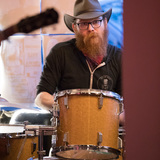 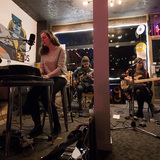 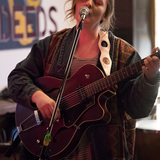 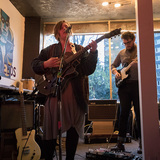 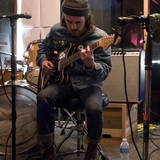 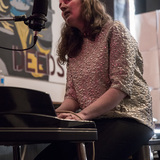 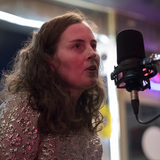 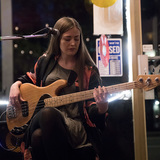 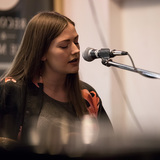 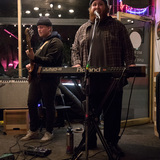 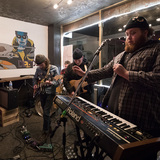 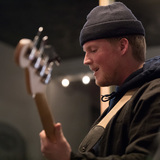 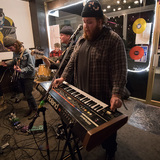 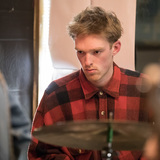 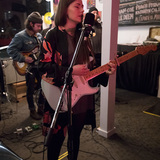 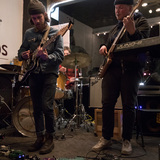 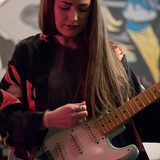 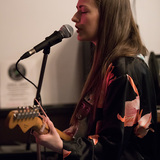 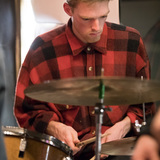 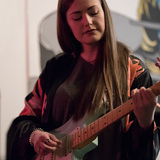