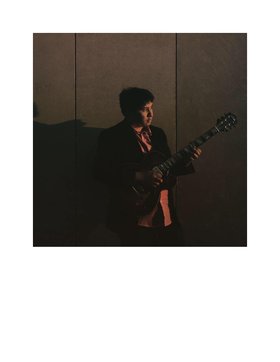 Music: Jazz / Blues
Julian Jayme is a Montréal-based jazz guitarist who has studied at Capilano University, the Berklee College of Music in Boston, MA and McGill University in Montréal, QC. Over the course of his career, he has played at both the TD Vancouver International Jazz Festival and the TD Ottawa International Jazz Festivals as well as venues all over Canada and the United States. Julian has had the pleasure of sharing the stage and/or studying with many of his
greatest influences and inspirations such as: Terence Blanchard, Ambrose Akinmusire, Aaron Parks, Ari Hoenig, Stefon Harris, Darren Barrett, Mick Goodrick and Tim Miller.