The Duke Saloon (No Minors)

Christina Walkinshaw & Kathleen McGee are both critically-acclaimed comics who have appeared on Just for Laughs and other major comedy festivals, and tour coast-to-coast with their stand-up acts. This is a rare opportunity to catch two of the most hilarious headliners, and most immature 30-somethings in Canada, on the same bill.

Christina Walkinshaw is a Canadian stand up comic now living in L.A. Her half hour comedy special often repeats in the middle of the night while you’re sleeping. You’ve seen her on Just For Laughs, The Winnipeg Comedy Festival, and definitely in the liquor store. She’s a regular on CBC’s “The Debaters,” and she also makes (sporadic) appearances in the shower. Check out her very popular blog, “My Week On Tinder”. In general, Walkinshaw chooses to avoid mushrooms and marriage. You can follow her on Twitter @walkinsauce.

Kathleen McGee is that babysitter who was the first person to explain to you what a bikini wax is. She was the one who always snuck into your mom’s scotch, gave you a nip, then had a screaming fight with her boyfriend on your land line, warned you off all men, but then the boyfriend showed up and they spent the rest of the night making out on your couch. She is a regular opener for Russell Peter and has appeared at every major comedy festival in Canada, and is a touring headliner with Yuk Yuk's International. 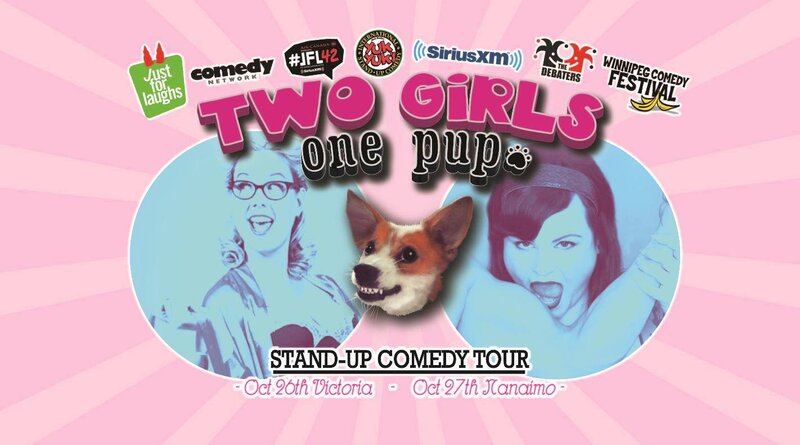