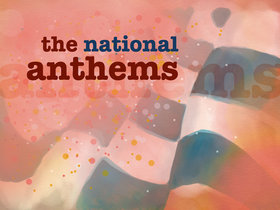 Since 2002, Vox Humana has established itself as Victoria’s premier chamber choir and an ensemble of great diversity and flexibility. Their repertoire covers every historical period and style, from the earliest polyphony to contemporary commissions. Highlights of their past performances include Handel’s Dixit Dominus with Victoria’s Galiano E... more info

The Emily Carr String Quartet is a newly formed professional string quartet comprised of musicians ofrom the Victoria Symphony. The founding members are Violinist, Müge Büyükçelen.Violinist, Cory Balzer. Violist, Mieka Kohut. and Cellist, Alasdair Money. Emily Carr's colourful life and eclectic body of work represents to us not only an artists'... more info
Submit info on this show to our admins