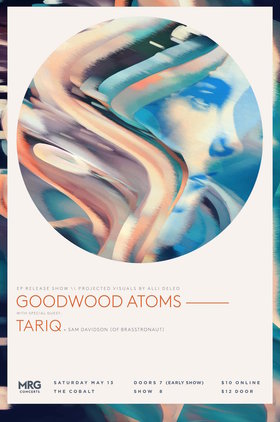 Tickets on sale now via http://ticketf.ly/2pSIC1k

Since forming in 2014, they have earned accolades from the likes of Noisey, Indie Shuffle, Baeble Music, PopMatters, Impose Magazine and All Things Go. They've released a 6 track EP on March 24th, 2017 and will be releasing a follow-up 4 track EP on May 12th, 2017 through the French label Yunizon Records.