Wired to the Sky

Woods have released nine albums, the latest being City Sun Eater in the River of Light. Pitchfork Media reviewed one of their previous albums, Songs of Shame, giving the band its "Best New Music" designation and described the sound as "a distinctive blend of spooky campfire folk, lo-fi rock, homemade tape collages, and other noisy interludes, all anchored by deceptively sturdy melodies."

Ryan Boldt is a Canadian musician and songwriter, best known as the lead singer of Canadian prairie gothic folk band, The Deep Dark Woods. The band originates from Boldt’s birthplace of Saskatoon, Saskatchewan.

Other influences on Boldt’s performances and songwriting include Ian and Sylvia Tyson, Bob Dylan, The Stanley Brothers, Neil Young, The Grateful Dead, The Band and Leonard Cohen.

Boldt is co-founder of Big White Cloud Recs, a Saskatchewan, Alberta and BC based record label.

Evan Cheadle
https://evancheadle.bandcamp.com/releases
Evan Cheadle’s sophomore album, Make Your Way, made its way into the world via Bandcamp in March of this year. The album, recorded mostly live at a makeshift home studio in a mere two days, serves as a testament to Cheadle’s burgeoning songwriting talent. Cheadle’s intricate guitar picking and delicate vocals instantly transport listeners to a diverse musical world inhabited by the likes of Bert Jansch, Big Bill Broonzy, John Fahey, and Nick Drake. all-the-while avoiding nostalgia’s tepid waters; Cheadle, it seems, stands outside of time.
-Excerpt from Between Solitudes: In Conversation with Evan Cheadle analogue magazine 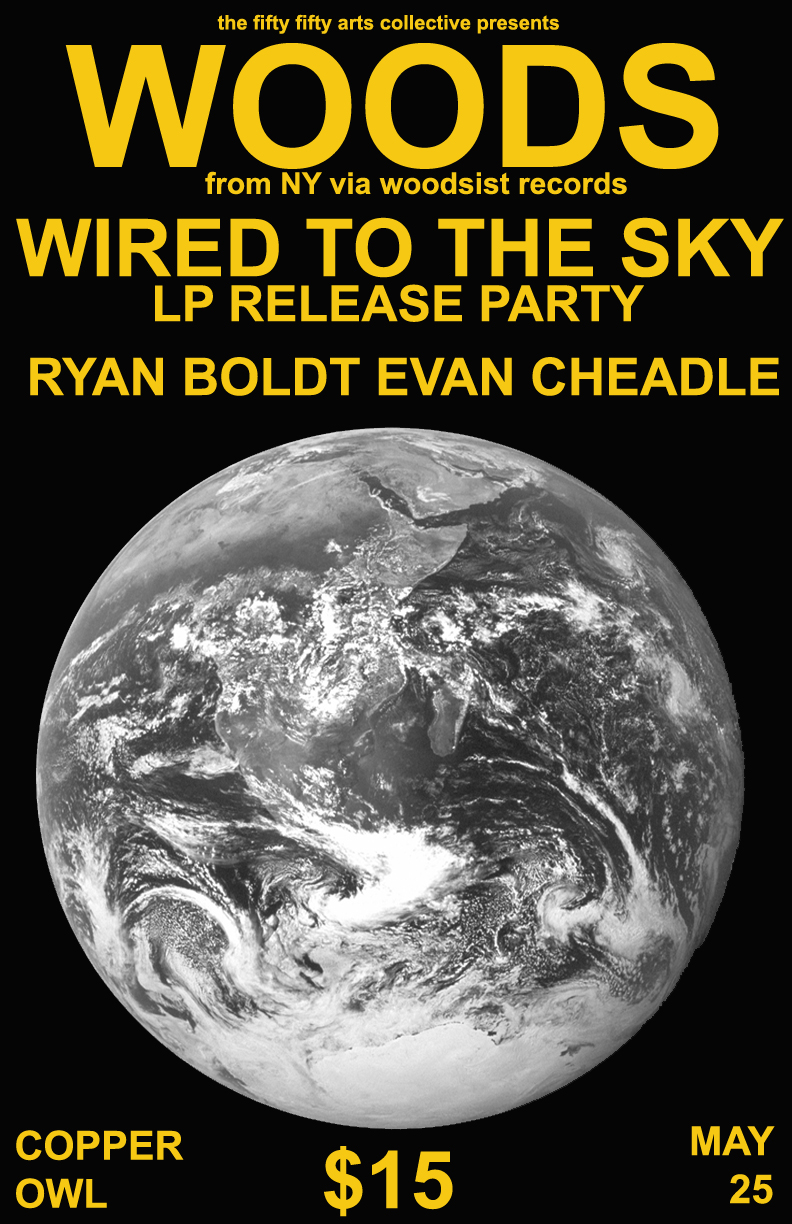