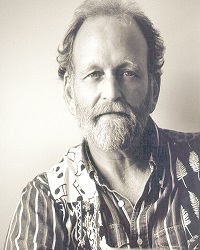 Paul “Valdy” Horsdal has been part of the fabric of Canadian pop, country and folk music for
almost 40 years. Combining the art of storytelling and music, Valdy captures life’s most
special moments with warmth and magic.

Famous for the hit ‘Play Me a Rock ‘n’ Roll Song’, Valdy toured the world several times; his 14
albums have sold almost half-a-million copies. He also has won two Juno Awards for Folk
Singer of the Year and Folk Entertainer of the Year, along with seven additional Juno
nominations. The Order of Canada recipient is a man with a thousand friends, from
Newfoundland to Vancouver Island to Texas to New Zealand.