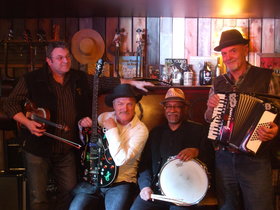 Bijoux Du Bayou brings high-energy dance music combining Cajun, Zydeco, Swing, Calypso, and a few other flavors to create a sound that would make even the Amish want to do the Bugaloo! From fast-paced infectious tunes to a slow lovers' waltz, you'll love Bijoux Du Bayou and you'll swear they were all born in the Bayou!

Formed in 1997 Bijoux du Bayou continue to entertain around Vancouver Island and points beyond. We deliver a powerful mix of great all ages party music with a focus on Cajun and Zydeco both our own and some covers. Check us out on youtube, leave us message on facebook or call me anytime. more info
Audio: The Letter Feb 2019, Henry Moore Feb 2019, Cuchon De Lait Feb 2019
Videos: 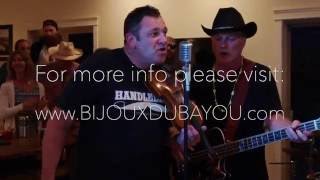 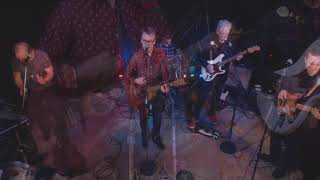 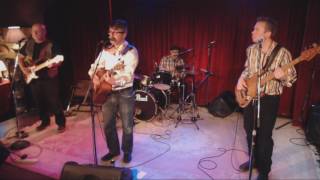 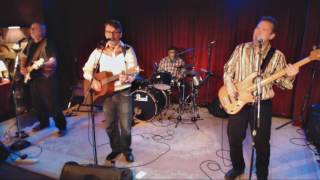