Daniel Moir (Vancouver), Zoubi Arros (Victoria) and Tanyss Nixi (Edmonton) join together to perform live at the Copper Owl in Victoria. Tickets $10 at the door. Doors at 8pm, show at 9pm.

On tour in support of his recent release of the new album "Swing and Sway," Daniel Moir is a Canadian folk/rock songwriter who is wise beyond his years. He has played several festivals, worked with award winning producers and has toured with the Grapes of Wrath front man Kevin Kane. His songs have seen chart positions in college radio and placements on NBC. Millions of television viewers watched as Daniel performed at the CBC concert for Alberta Arts Days.

His sophomore release, Road, has been compared to Eddie Vedder, Rufus Wainwright and even The Beatles. An “alternative folk trip that takes the listener on a quasi-cinematic journey through the great Canadian landscape”, Road was produced by Juno-winning producer Russell Broom (Jan Arden, Emm Gryner, Sam Roberts), and was co-engineered by David Kean (Bjork, Audities Foundation).

Drawing from personal insight and life experience, Daniel is a "gifted instrumentalist" with an honest talent for songwriting.

Zoubi Arros grew up exploring the serene forests of Hornby
Island, Canada. Written from the heart, her songs are sung
with vocal tonality akin to a 1920‘s torch singer. This coined
the term, “Torch Pop” to describe Zoubi’s folky genre. Feist
and The Alabama Shakes are examples of artists who inspire
Zoubi's melodies. She grew up listening to Leonard Cohen,
No Doubt and the Beatles. In 2010, Zoubi performed at
Rifflandia Festival. She also performed for the Grand Opening
of the Victoria Public Market in 2013. This summer, Zoubi
released her new EP and successfully spread it across
Canada on tour with Devarrow. She wrapped up the tour with
a performance at Ukee Friday Night Market

Tanyss Nixi is a Roots Alt-Country Artist from Edmonton, AB
Tanyss Nixi draws from classic country & rockabilly influences (Kitty Wells, Hank Sr., Carl Perkins, Wanda Jackson) and modern alt-country greats (Gillian Welch, Richard Buckner, Jason Isbell) to make her own original, world-wise but never weary songs.
Tanyss has released 2 albums and played across Canada at festivals and showcases such as NXNE, WCMA, Much Music Unplugged to name a few. Her second album was supported by Rawlco Radio, and received shiny reviews from !Exclaim and Chart Attack. She is very excited to be recording a new album with the band this winter, set for release in 2017.

Singer-Songwriter, Folk, Indie, Rock from Toronto BC
Available for Shows/Gigs 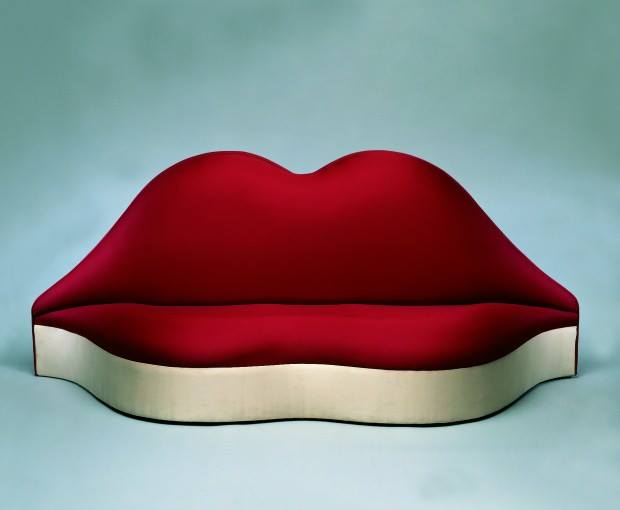