ARMA AGHARTA Arma is a sound-performance artist and curator from Vilnius (Litua...

BILL NACE + GREG KELLEY
Greg Kelley (nmperign, Heathen Shame, The BSC) and Bill Nace (Body/Head, x.o.4, Vampire Belt, Ceylon Mange, Northampton Wools) first played together in Anna Rampage with Paul Flaherty & Ben Karetnick in 2006. Since that time they have performed in trios with Jake Meginsky and Chris Corsano, in quartets with Corsano & Paul Flaherty and Wally Shoup & Greg Campbell, and, starting in 2011, as a duo. They toured the East Coast/Mid-West in 2012 with Matt Krefting and released a split cassette with Krefting for the occasion on Nace’s Open Mouth imprint. Open Mouth also released an LP of their quartet with Wally Shoup & Greg Campbell in 2015. Utilizing an array of extended instrumental techniques, amplification and effects pedals, Kelley (trumpet, amplifier, pedals) and Nace(electric guitar, amplifier, pedals) have allowed themselves an extensive palette to work with and set no boundaries as to where it will bring them. Delicate sound fields may slowly unfold only to then disintegrate into waves of tumult. Tumult may then bore itself into a maze of soft refrigerators.

KATHERINE KLINE plays with synthesizer, tape and field recordings of psychic channeling sessions. Kline’s work can be situated on a spectrum between the nunnery and the basement, entities of light and fleshy bodies, psyche and machine. She is in the Powers, collaborates with Montreal artist Leyla Majeri, and is one half of Dreamcatcher. Kline is currently doing her doctorate in Communication Studies at Concordia, where she studies the psychoanalytic unconscious and ecological theory.

PETER COURTEMANCHE is a Vancouver based sound and installation artist. He works primarily in the realm of sound, radio-art, and interactive installation work. As a curator and technician at the Western Front he has worked with many established and emerging artists in the production and installation of video, audio, and computer/electronic based art. His formative, poetic works used early generation micro-computers to generate an “artificial creation machine.” This interest in technology led to many experiments interfacing the old to the new; connecting the worlds of early mechanical devices and late 19th Century inventions with modern computer control systems.
http://absolutevalueofnoise.ca/

PETER KUTIN works with sound as composer, producer, sound-sculptor. Kutin realized a wide variety of works & sound-ethnological projects. Beside solo works, he collaborated with other musicians, film-& theater directors, visual artists as well as journalists; in studios, in the field and on stage. After accomplishing his latest project ‘desert-sound’ in the abandoned regions of the Atacama, he has become very interested in the resonance-patterns of glacier gaps.
http://kutin.klingt.org/ 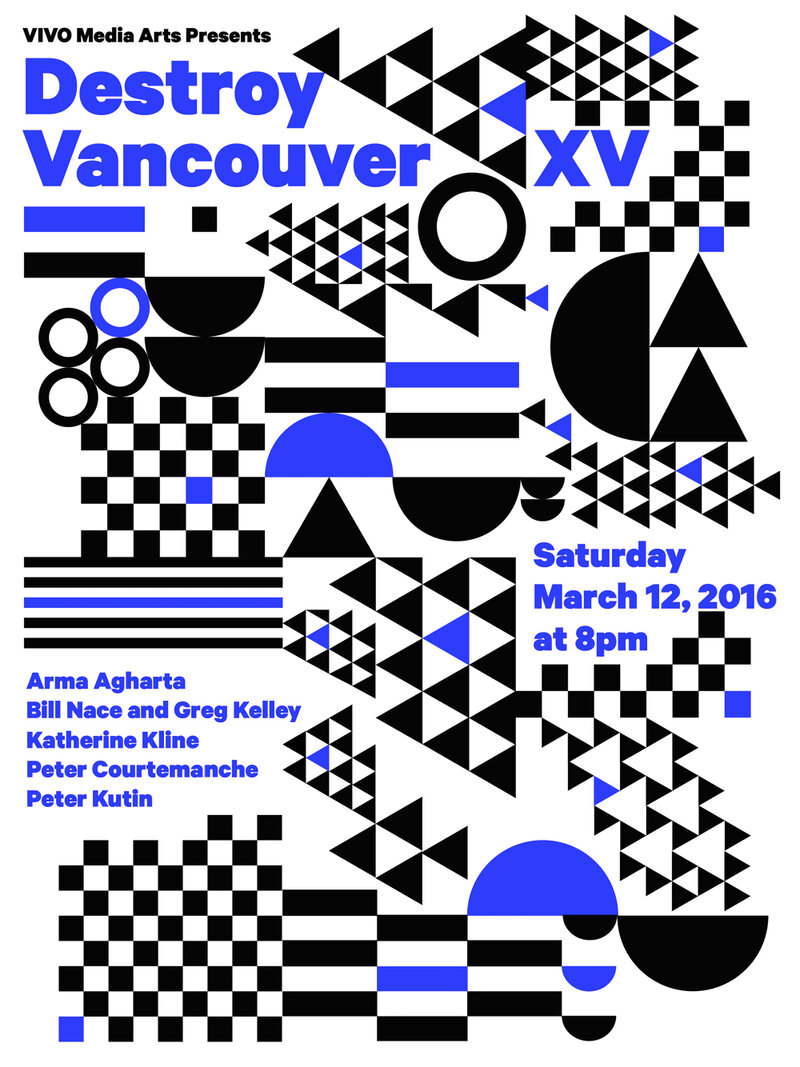