Garden City Grooves Opening Night at The Copper Owl (new location)! ONLY $5 in a...

On Thursday October 1, GCG 2015 explodes with our festival kick-off “A Special Evening with The New Souls” at The Copper Owl (1900 Douglas Street) from 8pm-12:30AM.

We are thrilled to move this show to a new DOWNTOWN location (Copper Owl)! The show WILL NOT take place at Lighthouse Brewery as previously listed.

Influenced in equal measure by classic soul, R&B, and funk, The New Souls are actually old hands when it comes to this kind of music, having graduated from the Victoria High School Music Program (Vic High R&B Band) and the Motown revue band, The Midnights. Formed in 2012 and led by their inimitable singer Greg Baan-Meiklejohn, this must-hear quintet plays some of Victoria’s hottest and most danceable music. This show will be a unique take on their music, with a variety of special guests and light and sound design courtesy of Darcy Beck.


THE FUNKEE WADD
================
The Funkee Wadd, born of an extraordinary man deemed Montgomery, and an angelic being by the name Of Mary-Helen, he has come to the western coast of British Columbia to bring one thing, and one thing only, Bass.
With a main focus on the funk and breaks, he is no stranger to elevating a dance floor with the likes of jungle, fist pumping electro, sexy jacking house, the glitchiest of glitch hop and anything else that may cause a booty popping effect or head banging tendencies. The Funkee Wadd has had the privilege of sharing the stage with many acts such as The Funk Hunters, Stickybuds, Mat The Alien, JFB, Souls Of Mischief, Slynk, A Skillz, SkiiTour, Father Funk, Shaka Loves You, Featurecast, and many, many other talented individuals. Pretty much all of his music, between his hip hop group Illvis Freshly, and his solo act, are regularly featured on the Ghetto Funk website. This summer The Funkee Wadd headed to England to play the Ghetto Funk Shindig Weekender, as well as perform at many festivals around Alberta and BC, such as Tall Tree Music Festival, Astral Harvest, Shambhala, Atmosphere, and many more. The Funkee Wadd and his golden(Steel) Harmonica are known for causing a dance floor to get all types of wiggly, and will always make sure you leave the floor weak in the knees and fiending for more. 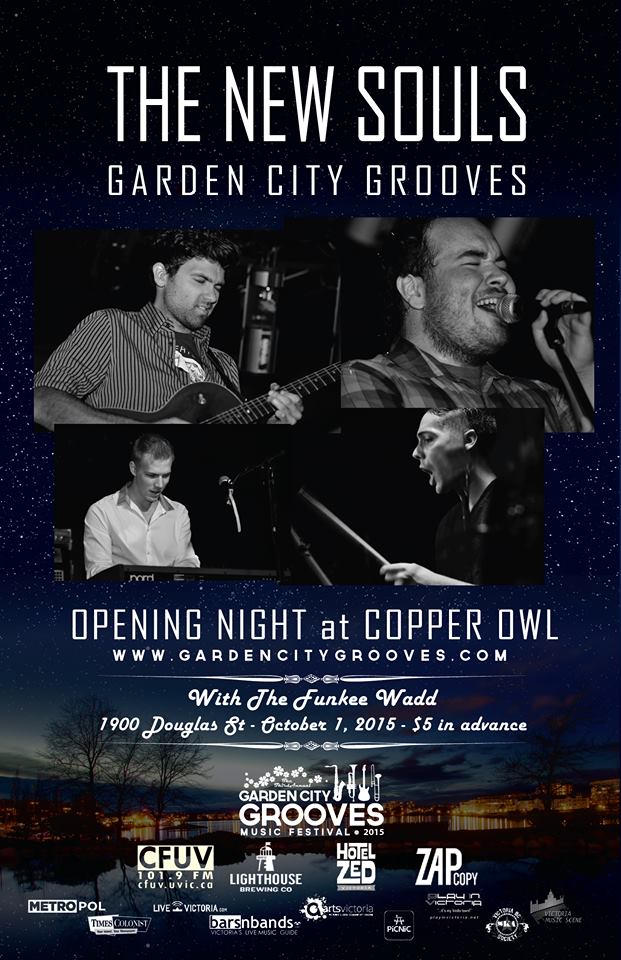