The Port Theatre Nanaimo BC

The Port Theatre (All Ages)

Physical tickets at: The Port Theatre 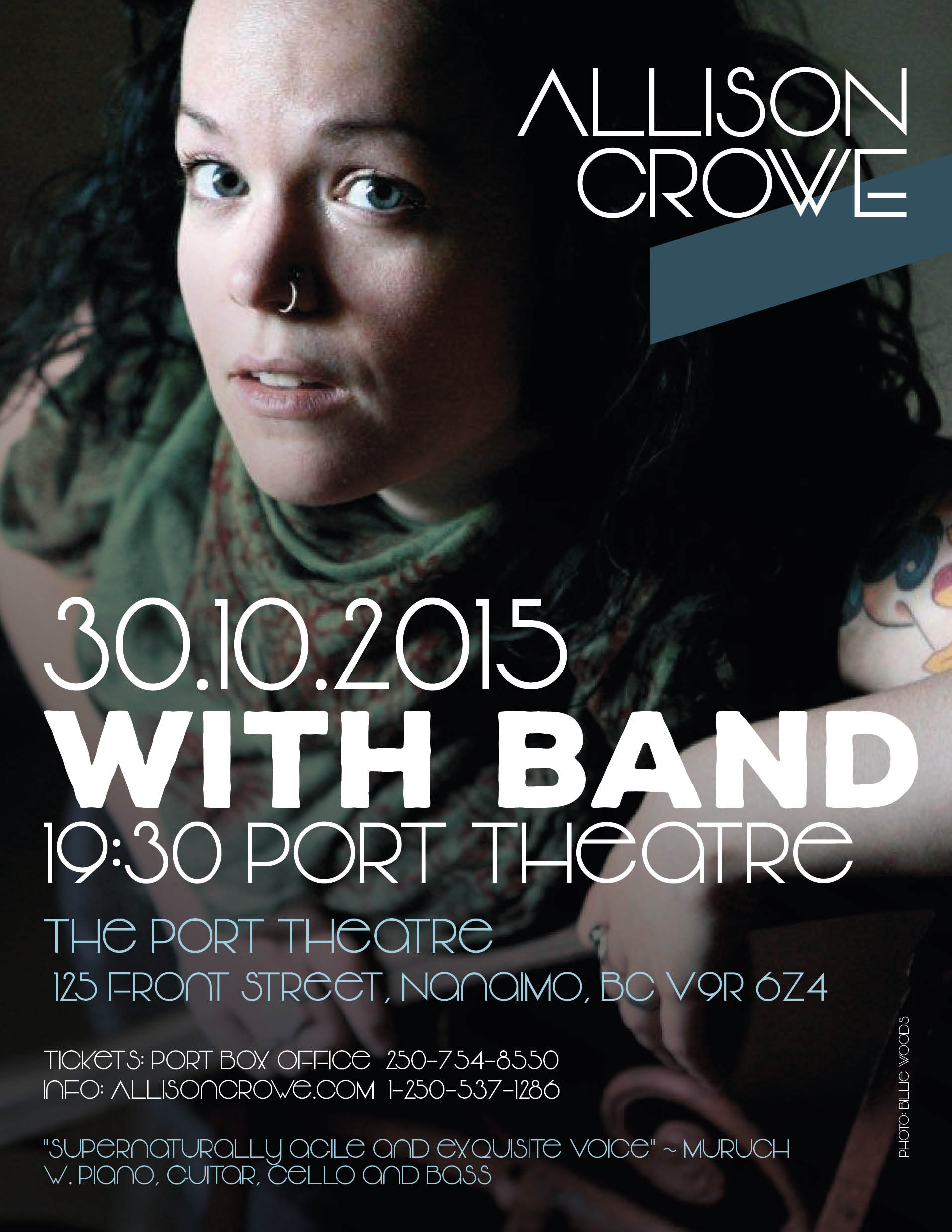