The Mary Winspear Centre (All Ages) 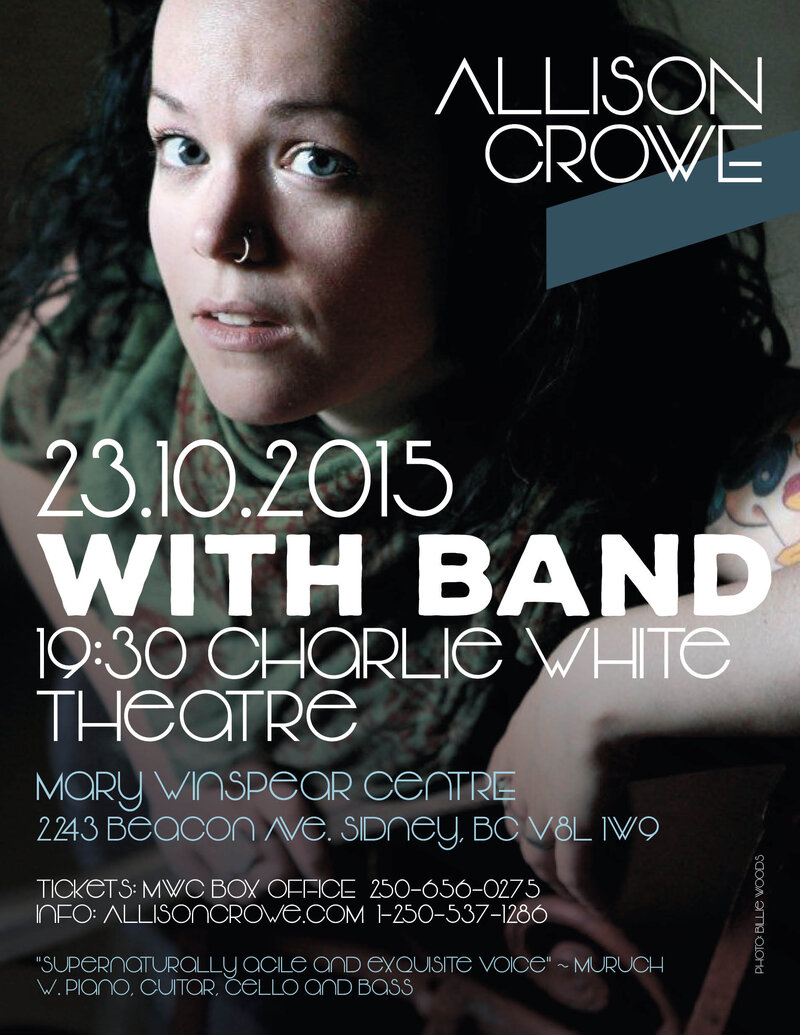