The Sands had their The Beast to Bone Release at the China Cloud VancouverBC Feb...

The Sands had their The Beast to Bone Release at the China Cloud VancouverBC Feb 6th:

Garnering great reviews across the country and beyond, the music of Beast to Bone hits Vancouver.

"Between them, they have created the most seductive local recording of 2014"
Tom Harrison, The Vancouver Province

“The album has elegance accentuated by the contributions of a crack up team of musicians… eloquently poetic and demure.”
-Gregory Adams, The Georgia Straight


I little about Rodney.... for his return to the studio as a singer-songwriter after 5 albums, DeCroo has produced something as beautiful on the surface as a dusk-painted reflecting pool, as shadowy below as his own tumultuous psyche. The gap between his inner and outer life has always been slender, but Campfires on the Moon—his debut release with Tonic Records—gives us DeCroo at his most intimate.
The arrangements are fragile—three acoustic instruments and two voices; one glue, one honey—and so is the mood. DeCroo is wrestling with regret, loss, aging, love, memory, death, art—always with his own ongoing recovery embedded in the background. Gradually the album takes on an emotional force all its own, through its combination of quivering intimacy and DeCroo’s greatest natural resource—his poetry. 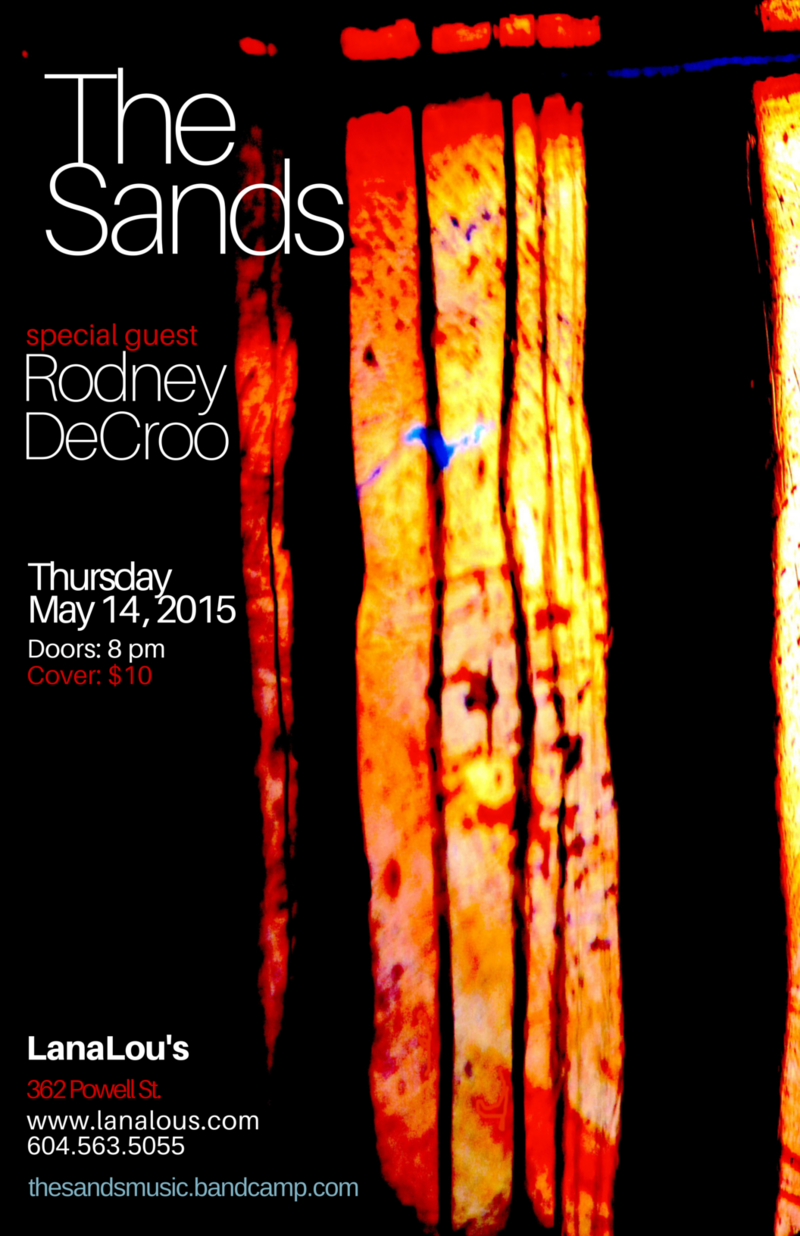