The Red Room Vancouver BC

The Red Room (No Minors)

Death Metal, Grindcore from Vancouver BC
Available for Shows/Gigs

DEATH METAL GROOVE ROCK from Vancouver BC
Available for Shows/Gigs

WACKEN METAL BATTLE CANADA is proud to return for its fourth year showcasing Can...
Vancouver BC
Open / Operational

The Invisible Orange is a Vancouver BC concert promotion and production company.
Vancouver BC
Open / Operational 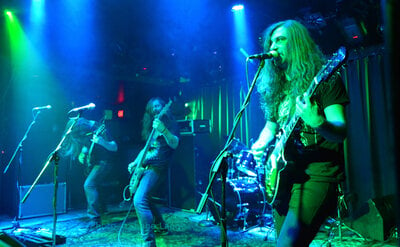 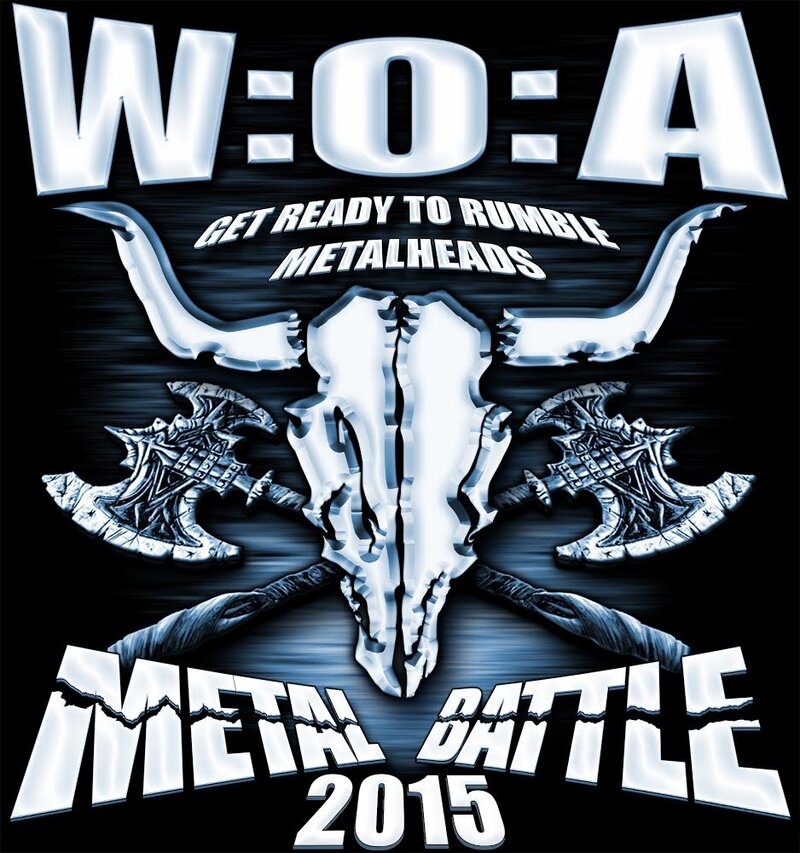