Ska from Vancouver BC
Available for Shows/Gigs

Latin Punk from Vancouver BC
Available for Shows/Gigs

THE MORNING AFTER SHOW started last century with Jeremy Baker and Paul Gulett on 101.9 FM CiTR radio. Oswaldo Perez Cabrera joined in 2001. When Jeremy left for The Zone inVictoria more than 10 years ago, Oswaldo took over the eclectic radio show which specializes in nothing in particular but plays a lot of local bands and always have guests playing LIVE.

JARABEDEPALO
http://www.jarabedepalo.com/
Jarabedepalo started back in 1996 and quickly became one of the biggest bands in Spain and Latin America playing in almost every country of the continent. After a trip to Cuba, Catalan born Pau Dones got the inspiration to write the song La Flaca which was a worldwide success; after that, tours, awards and albums started happening. They have been nominated several times for the Latin Grammys, almost every time they release an album, the latest SOMOS was nominated for Album of the Year, Best Pop Rock album, and best song for SOMOS. Jarabedepalo has that Mediterranean sound of Barcelona's bands that mix Latin with gypsy rhythms, a perfect combination for a party. But Jarabedepalo has an edge, their songs are bohemian with a positive message. A star not only in his native Spain, but in Italy and most of Europe Pau Dones has collaborated with Luciano Pavarotti, Alanis Morrisette, Celia Cruz and even wrote songs for Ricky Martin. In 2014 they toured the East coast of the USA, México, Chile, Argentina,
Paraguay, Uruguay, Brasil, Venezuela, Costa Rica, Guatemala, Perú and Ecuador. 2015 will start with Colombia and the most important festival in Latin America; Vive Latino in Mexico City. Afterwards they will come to play for the first time in Canada, starting in Vancouver their West coast tour.

LOS FURIOS
https://www.facebook.com/losfurios
Los Furios is the best ska band in British Columbia and the only Vancouver band that has conquered the hearts of the Mexicans, hence their four tours and appearances on major festivals down there. Their newest single is a different version of The Jokes on You. A loud horn section, catchy melodies, solid rhythm section and clever writing guarantee that you are going to be dancing. Since 2003 they have been committed to entertaining their live audiences. With a devoted fan following, Los Furios performs an intense mix of reggae and punk infused ska originals sure to get you out on the floor!

CARACAS
http://www.caracastheband.com/
CARACAS is a Latin punk rock band from East Vancouver formed by the Venezuelan immigrant brothers Javier and Victor Badillo in 2011. Venezuelans Jorge Luis Pedret (rhythm guitar), Enmanuel Moreno (drums), Luis Garzon (bass), and Canadian Heather Anderson (trumpet) joined them in 2014. Characterized by syncopated, upbeat, melodic and original Latin-influenced punk rock, with a penchant to cross genre boundaries into jazz, funk and ska. The Badillo brothers are not strangers to fame, previous to Caracas, they played in the seminal Malaysian punk rock band LyMe touring all around South Asia to multitudes. 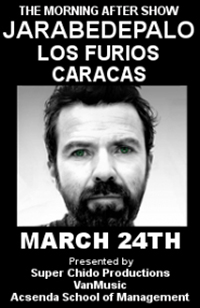 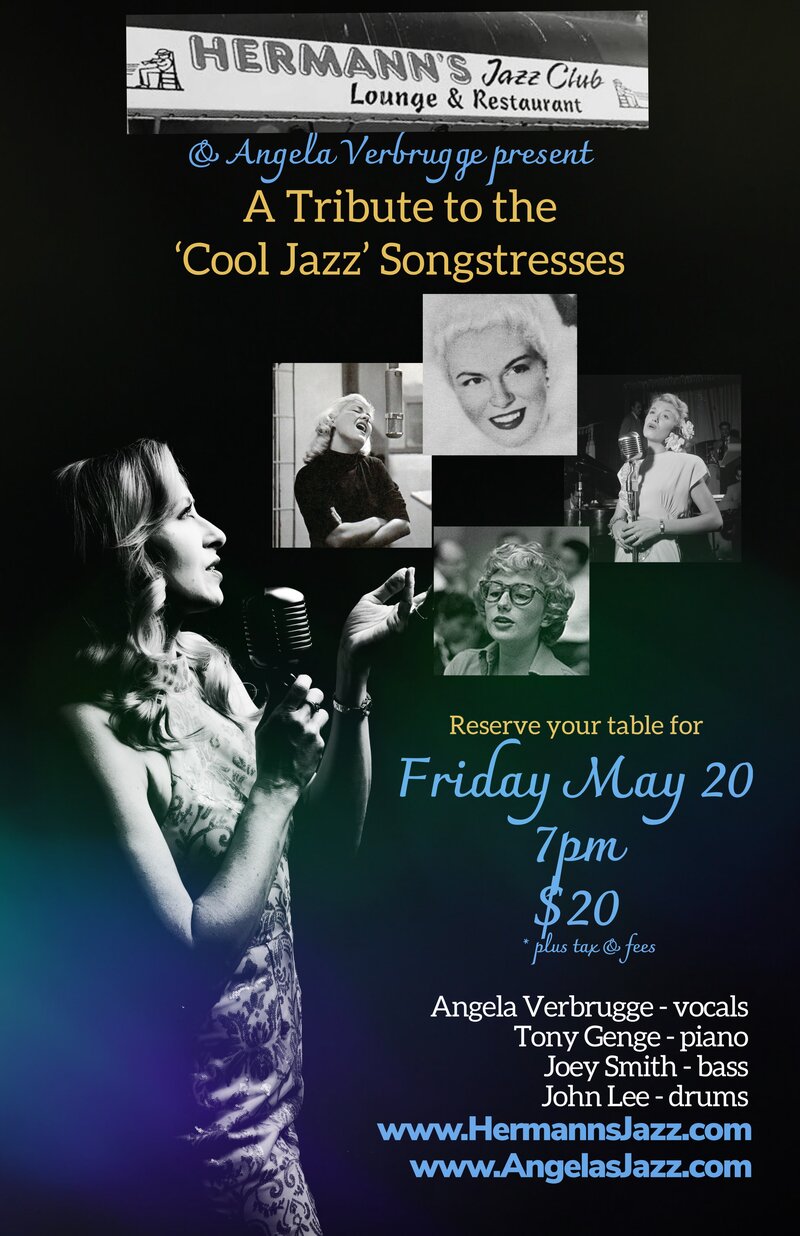