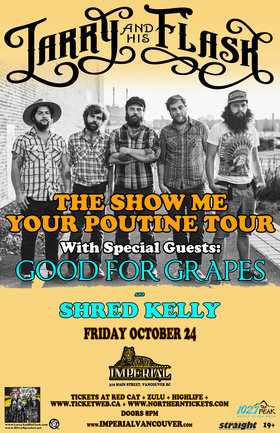 Larry And His Flask (Fucker Rock and Roll!)

Musical anthropologists interested in the study of just how fast a band can evolve need look no further than the six upright, upstanding men in Oregon’s Larry and His Flask. Formed by brothers Jamin and Jesse Marshall in 2003, the Flask (as the band’s expanding army of fans calls them) spent its first half-decade stuck in a primordial, punk-roc... more info
Audio: Call it What You Will, Manifest Destiny, Beggars Will Ride 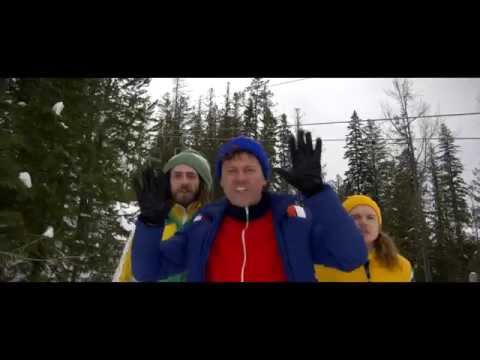