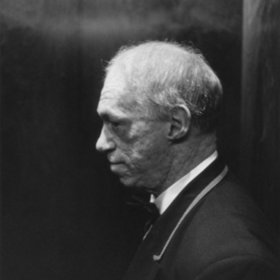 Music: Folk / Celtic / Latin / World
http://www.scottruddmusic.com
Scott Rudd is a Canadian/Australian lo-fi indie folk musician and photographer based in Brooklyn, NY. He recently played the Fence Records Festival in the UK and toured the US with Keith Zarriello (The Shivers) & Andy T (Deer Tick). His music has been featured on the BBC as well as Triple J Radio.

"This is mellow music that, in the rawest and most honest of manners, captures and explores the emotional terrain and fallout of a broken-hearted, aching soul." - Wave Maker Magazine

What is a Zoubi?  She is a quirky, quiet thing raised in the woods on Hornby Island, BC. She was once given a guitar and soon found peace in spilling her guts over tranquil melodies.  Now, Zoubi sounds like a Hannah Georgas raised in the 50's.  Her authenticity enchants and leads listeners through a whirlwind of emotional connection seated in ... more info
Articles: Jon and Roy at Sugar Nightclub
Videos: 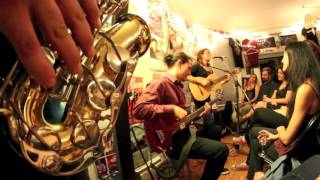 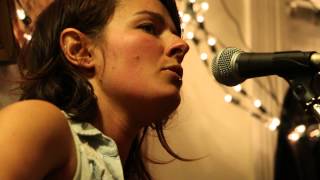 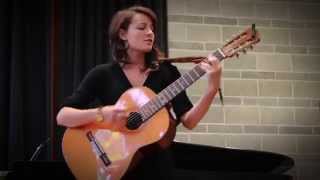 Stars (live at the Wood Hall)