Plus Full of Hell

In October 2006 the band took part in the "Exclaim! Magazine Aggressive Tendencies Tour" with Pelican and Daughters across Canada. Bass duties were handled by former Kittens and Projektor member Jahmeel Russell who also played with Jesse, Shane and Drew in Hide Your Daughters.

KEN mode went on to work with Jahmeel for the band's third full-length, Mennonite, which was released in July 2008 on CD by Jesse Matthewson's own label, Arctodus Records, and on 3x7" vinyl by No List Records.

In 2010 the band announced that Profound Lore Records will release its fourth full length album, titled Venerable, to be recorded August 2010 with Kurt Ballou of Converge. They also announced several North American tours with Gaza, Engineer, Rosetta, Buried Inside, Wolvhammer, Clinging To The Trees Of A Forest Fire, and others. Venerable was released March 15, 2011 surrounded by an 8 week North American tour, joining forces with the likes of Black Breath, Fuck the Facts and Khann. An unrelenting tour schedule followed for the bulk of 2011 and 2012: June 2011 in the US with Deafheaven; June 19, 2011 the band played the Hellfest (French music festival) Open Air festival in Clisson France; July/August 2011 in the Midwestern US and Eastern Canada with the Great Sabatini; Sept/Oct 2011 in the US with the Atlas Moth; an extensive European run with Kylesa and Circle Takes The Square in Jan/Feb 2012; and a full North American tour sponsored by Scion with Revocation and A Life Once Lost in Oct/Nov 2012.

November 2012 saw the band sign a worldwide deal with Season of Mist Records to release its fifth album, who they’d spent Sept and October recording and mixing with Matt Bayles (Mastodon, Isis, Minus the Bear, Botch, etc). In February 2013 the band would ink a deal with New Damage/Dine Alone for the Canadian release of the album, just prior to hitting the road with Today is the Day in support of their 20th anniversary. 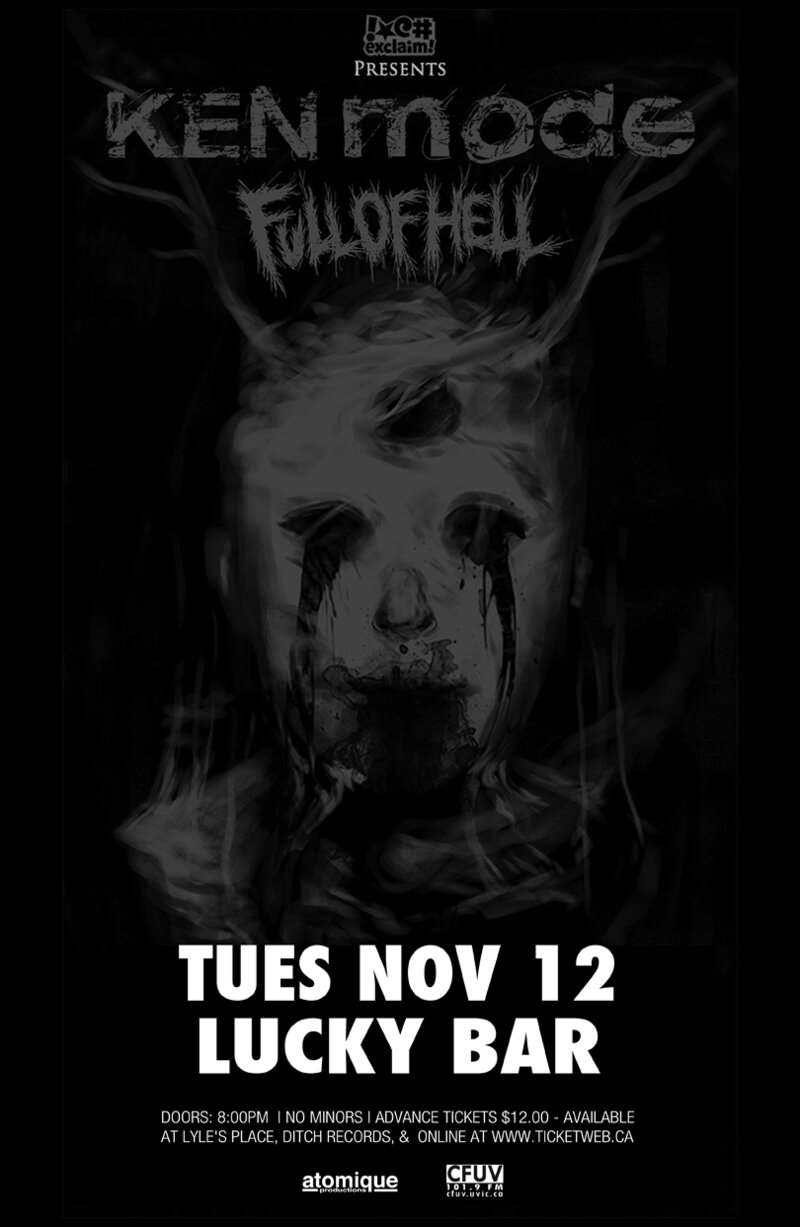