"With two Juno nominations and six solo albums to his credit, Danny Michel is one of the finestand most charming songwriters to grace the stage. His honest and straight-forward lyrics, earnestlive performances and witty stage banter have earned him a devoted global fan base. If you’veseen Danny live in concert, you’re probably already a fan. If you haven’t, you are missing out on“one of this country’s undiscovered musical treasures” (Toronto Star).When armed with a band, Danny can blow the roof off any venue, but it’s his solo performancesthat get his fans really excited. His latest album “Live in Winnipeg” catches Danny in hiselement: the unpredictability of his one-man live show. Like a chameleon, he slips into any genrewith ease, playing off the energy of the crowd. At last, the spontaneity and disarming sincerity ofDanny’s live shows have been captured in a recording.Danny is an innovator, demonstrating that creative artists in the digital age can build a rich,successful and intimate relationship with their fans. He gained publicity in 2008 for making thetracks of his hit single “Feather, Fur & Fin” available for his fans to remix and then posting theirsubmissions on his website. For his birthday this past year, Danny “showed the love” to hisgrateful fans by offering his entire catalogue of music free for download for the day.July 1 will launch Danny's newest album "Sunset Sea". Recorded with American Grammynominatedproducer Mark Stockert, the new album was created and recorded in Belize, CostaRica, Holland, Canada & the U.S. Most recently, Danny has built excitement and anticipationaround his new album with a behind-the-scenes look into his studio and the making of his record.He even challenged his fans from around the world to submit their own tracks for the album. Asa result, a few of his own parts were replaced by what he considered better ones from his fans.One of the tracks will feature a chorus of fans from around the world. Other guests include SarahHarmer and more.When Danny's not on the road or recording his own music, he shares his production skills andstudio with other talent and is quickly becoming a sought after producer with several 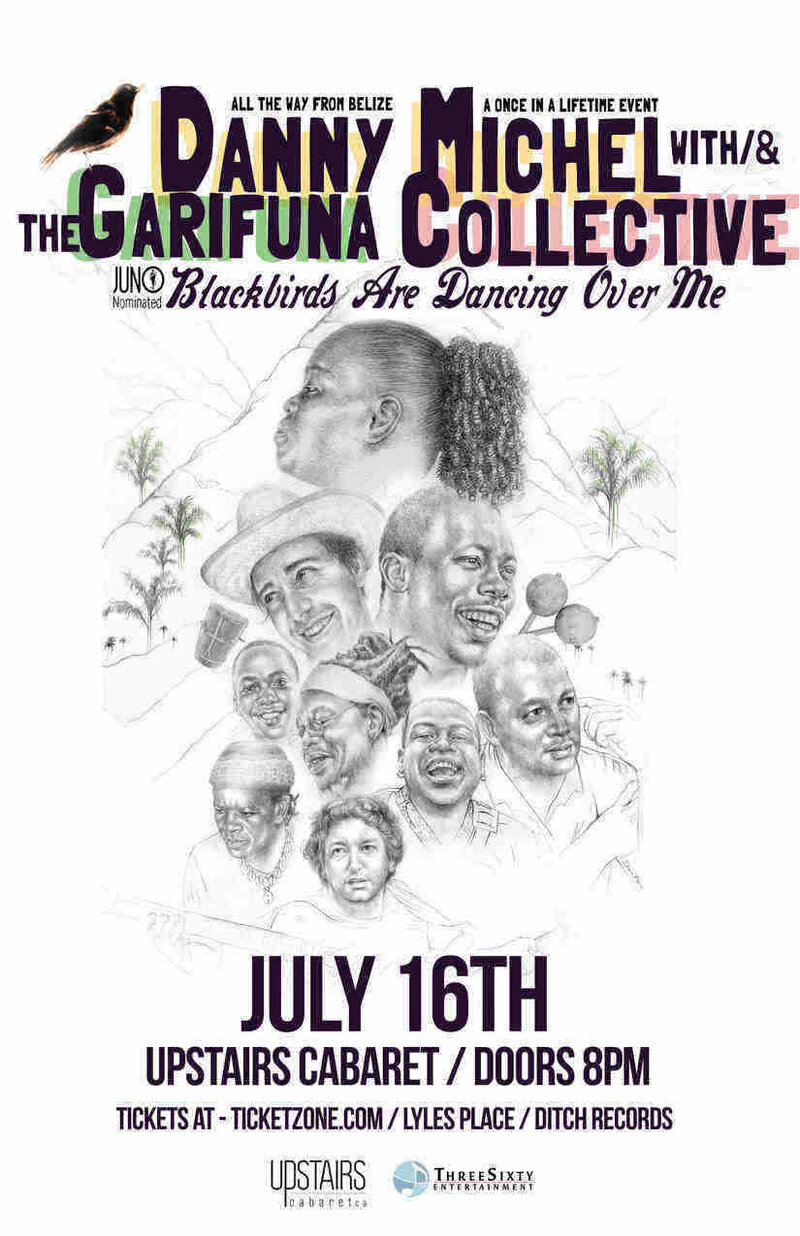