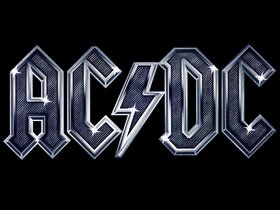 First up, Keggerator (Black Sabbath to Billy Idol), with their first public appearance since 1971, after a grueling tour through Kazakhstan, they are ready and fueled to do battle...

$8 at the door. Karaoke in between sets.

Call ahead and for just $20 gets you a ticket to the Royals Vs. Spokane game at the arena plus a beer, burger, fries and free entry to the after party!

Bon Scott-era only..everything after the barf of death is just puke. more info
Submit info on this show to our admins