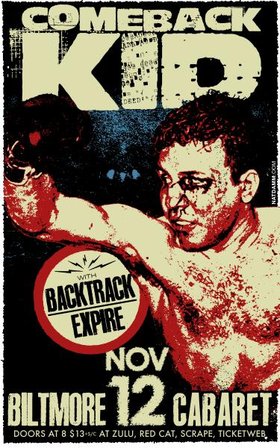 
Trademark elements of the band’s sound are abundant on Symptoms + Cures – gang vocals, half-time bridges, and tastefully-placed breakdowns among them. However, the record also features a more dynamic vocal performance than we’ve previously heard, weaving a much harsher and urgent vocal delivery with sing-able passages, not to mention new musical expansions that stray from the straight-up simplicity of hardcore.