"Daniel and Renwick make some of the liveliest work on the microcinema circuit, wherein film, video, art and music collide with edge, confrontational, unpredictable and often exuberant intensity." --The Washington Post.

Renwick will screen two films: "Hope and Prey" and ""Britton, S. Dakota.," while Daniel will present "Ponder Yonder" in which his film is projected on a sail mounted on his mini-van. A
fourth film, "National Archives, V.I.," by Travis Wilkerson will also be screened.

Renwick's subject matter ranges from gray wolves to library
books, from obsessive collagists to pro-life advocates, from the lives of truckers to her own bare-foot hitchhiking. Her work has been described as "delightfully idiosyncratic" and "rigorously experimental." "For cinephiles who appreciate special effects made by ideas rather than technology,
Renwick's (work) deserves a packed house." --The Oregonian.

Daniel uses his art to navigate the fringes of society. "I'm a
recorder, a documentarian," he says, "someone who's looking for different ways to present material. And like a lot of documentarians, I'm interested in communicating real conditions across generations. I want the future to
know what the present looks like." Daniel's previous screening at the fifty fifty featured 20+ years of hobo train hopping narratives pieced together in an unforgettable outdoor
installation that simultanously juxtaposed images and sound on two seprate screens: one screen took the shape of a campfire, the other a moon suspended high into the nightime sky. For those lucky bums in attendence, the experience was mind-blowing. 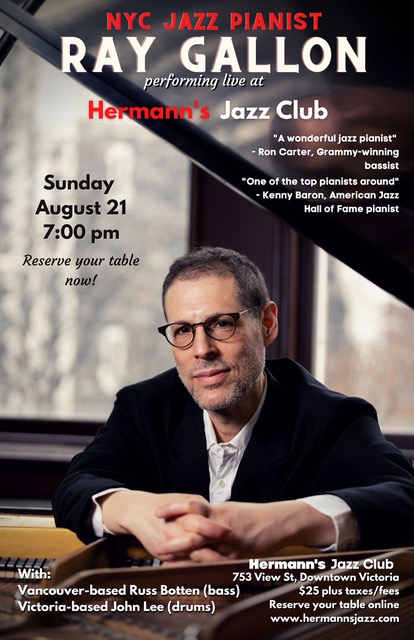