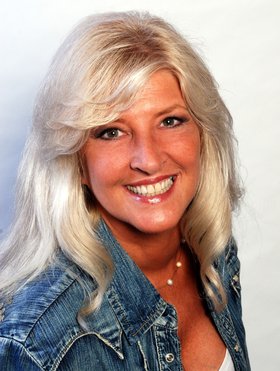 Music: Folk / Celtic / Latin / World, Pop / Rock / Indie
Canadian singer/songwriter Susan Jacks received a kidney transplant in February 2010. Her new kidney was donated by her brother Billy whose name was used for her first international hit “Which Way You Goin’ Billy?”. Susan now devotes much of her time working with the Kidney Foundation of Canada and will be performing a benefit concert
on March 10, 2012 to promote the need for organ donation.

The concert will kick off The Kidney Foundation of Canada’s Kidney Health Month in March.