WHITEY, The HARVEST, The PERFECT TREND + FRIENDS OF 7: Whitey, The Harvest, The ...

WHITEY ignores boundaries and reservations, delivering a songwriting approach that has been described as "anything goes!" Bringing a little bit of everything to their sound: ska, metal, rock and even a touch of ballads to their energized live shows, the band has toured from coast to coast, playing in every type of venue from bakeries to haylofts, from middle school gyms to unforgettable Lions/Kinsmen Hall punk shows with such artists as DOA, The Tea Party, Stabilo and Holly McNarland.

The HARVEST - Spawned in Victoria, The Harvest quickly relocated to Vancouver after realizing that sandalwood and politics weren't in the cards for them. Their sound is a mix of punk ethics, D.I.Y. personality and genuine passion for great music in a variety of styles from hard rock to blues and ska. While maintaining a steady regiment of songwriting, recording, shows and rehearsals, they've now opened a new home base in their own Aurora Studios where they're currently finishing work on their forthcoming second CD.

The PERFECT TREND believe in making meaningful songs that never use the same formula twice -- honest music that spans all genres and is open to anything and everything. "It's unpredictable what we do live. We've brought Nintendos on stage, jumped off side walls and other bands' drum sets, and have had dance-offs with the crowd. Whether it be having a female vocalist guest with us, or a song that's full of double-kicking mayhem and screaming, or acoustic bridges and funk-filled choruses, there's no limits or boundaries." With over 100 shows under their belt, the Perfect Trend are mature in sound and are working hard every day to make their message heard.

Alternative from Nanaimo BC
Available for Shows/Gigs

from Vancouver BC
since circa 2003 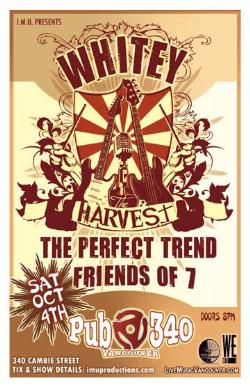 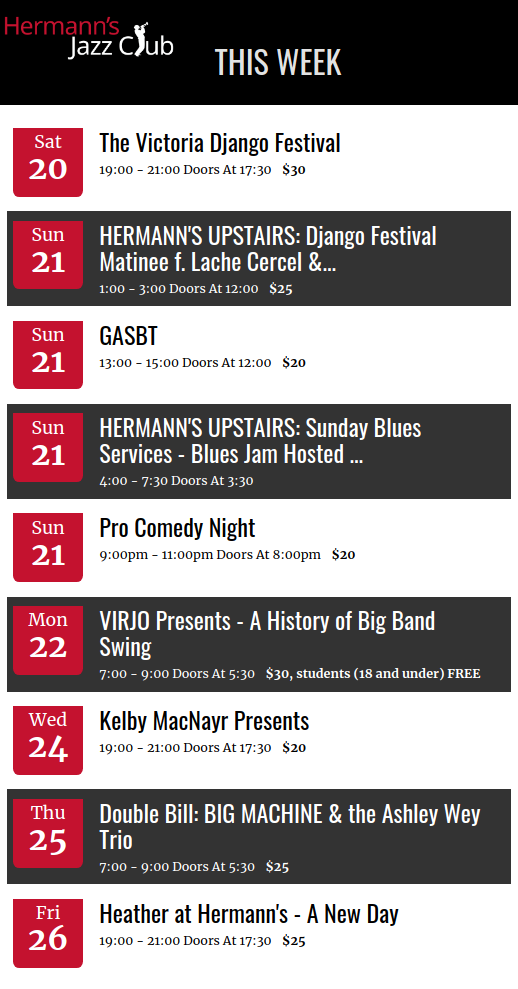