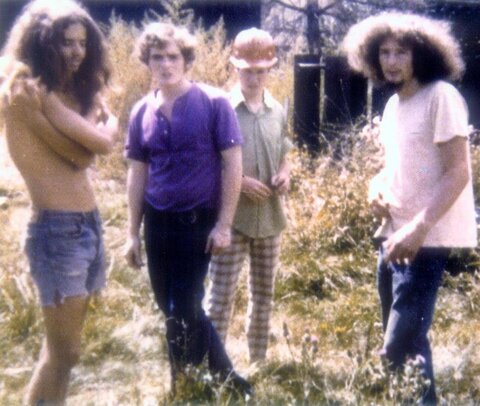 from Victoria BC
Broken Up - Confirmed: Nov. 24, 2020 (Archived)
Lenny Nelson played bass and sang in bands around Duncan in the late '60s and very early '70s. One of these groups was The Rebels, with Chris Ruttan on guitar, and possibly Bobby Wilkinson on drums.
After meeting Ron Campbell and Mike Kennedy, he moved to Powell River to join The Mike Kennedy Blues Band in 1971. Some of the gigs were at the Oddfellows Hall in Cranberry, Gilles Bay Hall, and Texada School in Vananda. Lenny was playing guitar and singing with Frogge(Brian Liddle-bass,guitar, and vocals and Doug Stiles-drums, and vocals) while we were living on Texada Island in the winter of '71-'72.
In early '72 he went back to Duncan, and Doug Saunders, Ron Campbell, and Mike Kennedy soon followed. We did some good gigs in Cobble Hill, Shawnigan Lake, U.Vic Sub-pub, and Club Tango.
----------------
Lenny Nelson history bit was sent by Mike Kennedy
No audio samples have been linked to this profile. 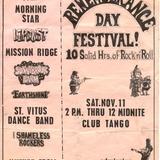 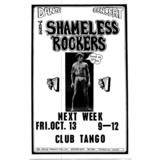 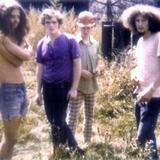 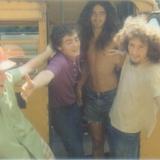 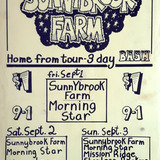