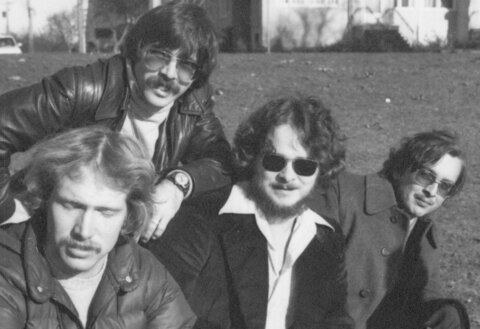 from Victoria BC
Broken Up - Confirmed: Jan. 2, 2008 (Archived)
There were a few other members that were in and out. The keyboard player in the group photo was a fellow named Tony. Sorry can't remember his last name. Barry Newman on guitar, Dave Kidd on drums, Steve Hansen on bass, and Ed Wright, vocals and harp. Pictures are of Savanna Blue at the Union Hall on Esquimalt road. Same core players, but guitarist was a fellow named Rolli Sandoval.
No audio samples have been linked to this profile. 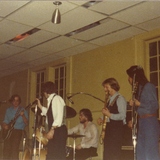 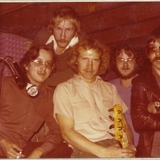 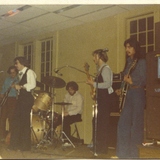 Status: Broken Up
- Last confirmed Jan. 2, 2008
Submit info on this band to our admins