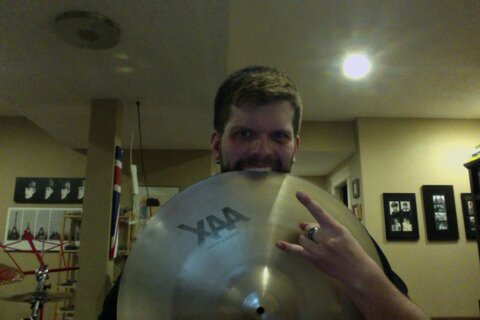 I love Black Metal anything from Mayhem to Agalloch. I also appreciate Death metal but the drums are a little intense for where I am now. I can blast and what not but that level of technicality is insane

Yeaah I am pretty awesome at Drums can play pretty much any style someone throws at me.

Vocals well I haven't done clean since I was 13 but I suppose I could if need be. My high pitched or Black Metal Screams are killer as I don't give a fuck about my voice and am willing to push it to the utter most limits.

I can hold a base line if needed but I would rather do something else.