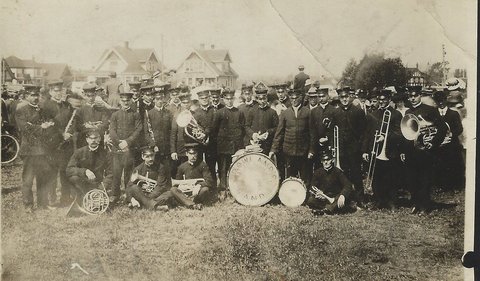 from Victoria BC
Broken Up - Confirmed: Jul. 19, 2016 (Archived)
Photo credit Irene Elrose.
David Cornelius Rife is the band member standing 4th from the right holding his cornet under his left arm.
This group also played often at the Patrick Arena in Oak Bay during skating sessions and hockey games in the 1910s-1920s.
No audio samples have been linked to this profile. 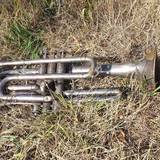 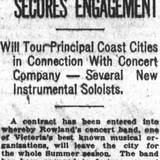 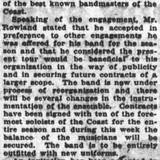 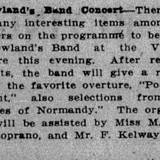 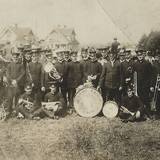 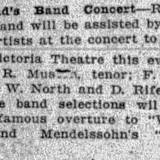 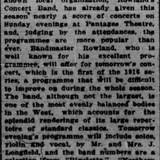 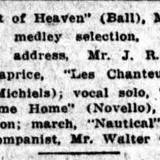 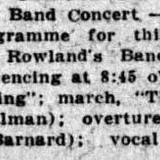 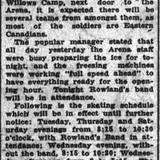 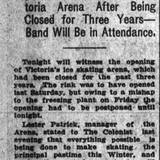 Status: Broken Up
- Last confirmed Jul. 19, 2016
Submit info on this band to our admins