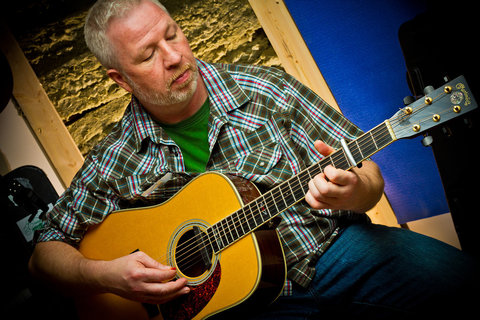 Roland “Rollie” Barrett is a contemporary folk & roots singer/songwriter and storyteller who draws his inspiration from a deep well of Canadiana. Having spent considerable time traveling across this great country by thumb, greyhound and sea plane he has collected an endless vault of imagery and lyrics from towns and highways…some forgotten. In unison with his own personal Journey’s he is lyrically inspired by many Canadian music pioneers such as Leonard Cohen, Gordon Lightfoot and of course, Neil Young. Rollie grew up mostly on the West coast of Canada and has called Vancouver Island his home since 94. He performs over a hundred shows a year and spends his down time surfing or hiking the island.