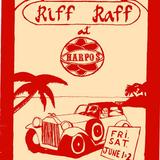 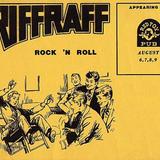 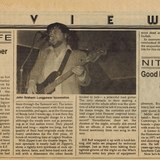 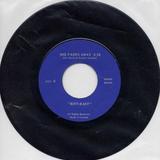 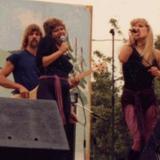 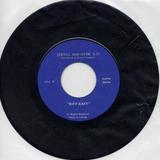 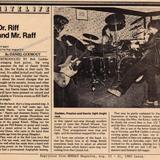 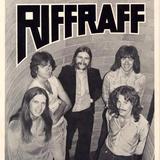 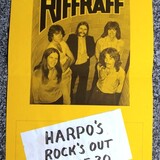 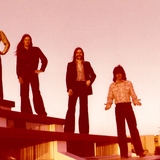 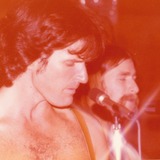 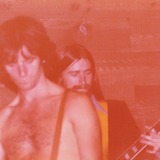 Status: Broken Up
Now looking to record songs of Robert Burns, intent to make them understandable to N.Am's, yet losing none of their beauty. - Last confirmed Jul. 13, 2020
Submit info on this band to our admins