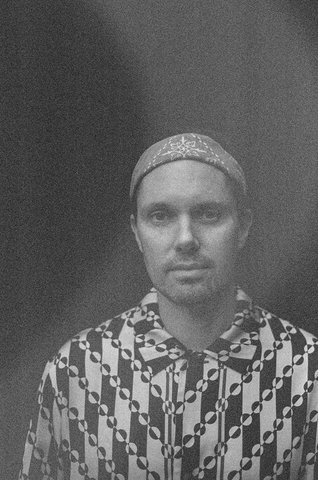 Gifted songwriting, breathtaking vocals and deft instrumental arrangements combine to create an intoxicating blend of R&B influenced, deeply emotive music making the album a staple for provoking intimate moments.Since the release of Woman, Rhye has relentlessly toured to establish a devoted global fanbase. Transforming what was once a studio project, the music has been elevated by a cast of accomplished multi-instrumentalists enrapturing crowds in theaters and festivals worldwide, highlighted by riveting sets at Coachella and Pitchfork amongst many others.

Rhye's second album Blood was released in February 2018 and was hailed as "reserved, understated, and brilliant" by NPR Music, "soul pop that hits all the high notes" by Wall Street Journal, and "a triumph" by NME. A worldwide tour quickly followed.

A new piano focused project titled Spirit arrived in May 2019 celebrating the subtle magic of gentle moments and featuring collaborations with Ólafur Arnalds, Doveman, and Dan Wilson.
No audio samples have been linked to this profile.
No member roster has been entered (to link to musician profiles.)
Status: Unknown
- Last confirmed Jun. 16, 2019
Submit info on this band to our admins