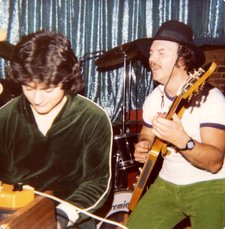 
The band onstage in the Foghorn Cabaret is Lightning Express (1977) L-R Dan Beveridge and Len Siemens. The hotel was built in 1911 and owned by Parfitt Brothers Construction. In April of 1960, the owner-manager of the James Bay Hotel decided to change the name of the establishment because guests were often disappointed to find no view of James Bay. Consequently for 13 years it was known as the Colonial Inn until, in 1973, the name was changed to the James Bay Inn 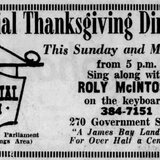 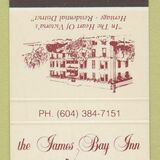 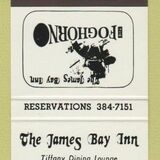 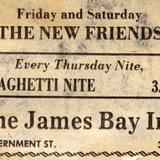 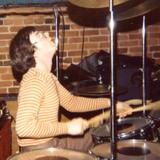 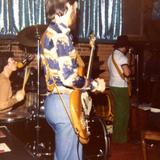 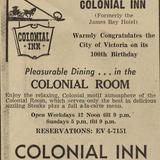 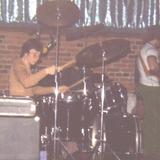 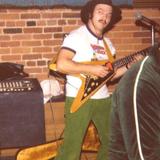 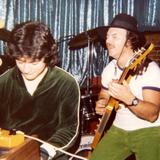