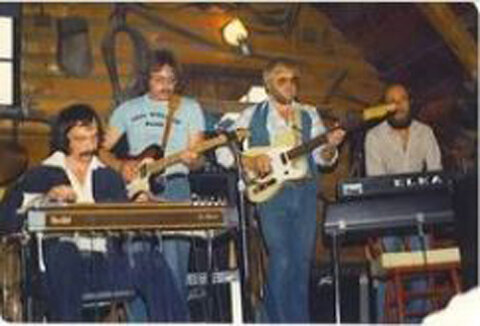 The 'Wee Ponderosa' was a hobby farm owned by Paul Zannett. He and his friends built a big barn, and numerous families spent many summers on the property. The kids played on a rope swing hung over Colquitz Creek, and the adults drank a lot of beer in the barn. It was by no measure a commercial venue. Jim Vining was the son of Charlie and Janet, two more of Paul's pals. The whole scene was a weekend and summer camp. 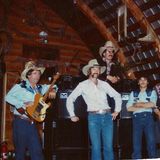 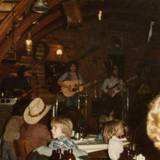 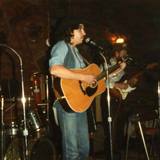 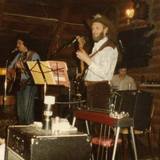 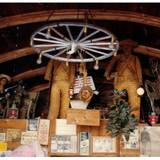 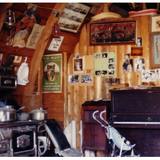 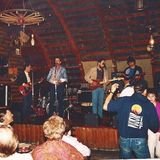