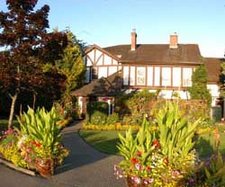 
In the late 1940's the Four Mile re-opened as a dine-and-dance place under the banner of The Lantern Inn "The Coziest Cabaret on the Coast". The upstairs of the house contained a notorious brothel frequented by sailors which was raided by the local police and was eventually shut down. 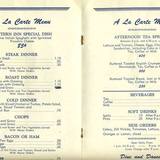 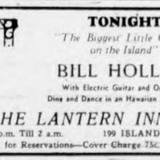 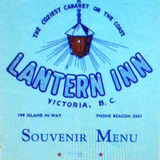 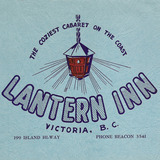 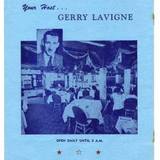