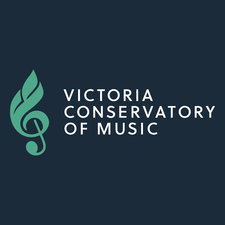 As a professional music school for the whole community, the Victoria Conservatory of Music welcomes students of all ages and levels, whether they are absolute beginners or advanced musicians. Many Conservatory students take lessons simply for the joy of learning to make music. Others are studying music full-time and working toward careers in music.

Founded in 1964 with 40 students and a faculty of 12, the Conservatory now has a student body of 4,500 and a faculty of over 100. It offers classes and programs in many musical instruments, as well as voice, theory, and music therapy.

The Conservatory is located in a magnificent heritage building at 900 Johnson Street in Victoria. The building houses teaching studios and three performance venues, including the 800-seat Alix Goolden Performance Hall. 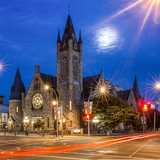 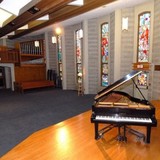 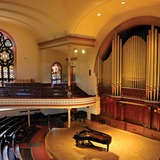