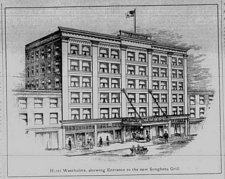 1417B Government St. Victoria BC
No Longer Operating


Tony Else managed The Secret Coffee House which was in the basement of the Westholme Hotel on Government Street. Roy Mercer and I assembled yet another singing group called The Minstrelmen and Tony had us do a weekend gig to open for his headlining act. Later we added a fifth guy (Bob Cross, ex Mayor of Victoria.) Then Roy shipped out and we became The Chariot Singers with Irene Harris, who was a nurse in training at St. Joe's. Tony brought in Valdy, Pat Paulsen who tried to walk across the Inner Harbour and also ran for President with the same result. There was a local favourite duo of Murray McAlpine and young Robin Ross who wistfully interpreted the ballads of the Chad Mitchell Trio and Peter, Paul and Mary. Mike Gibbs 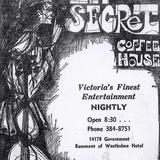 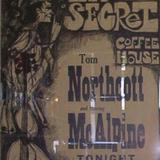 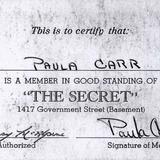 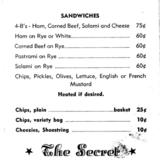 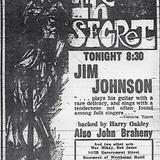 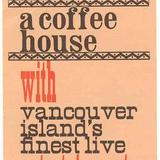 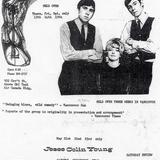 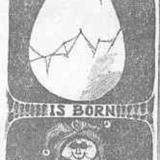 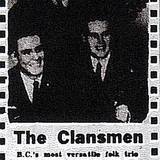 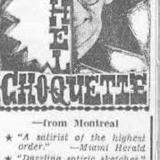 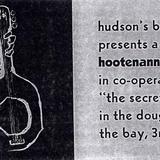 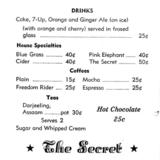