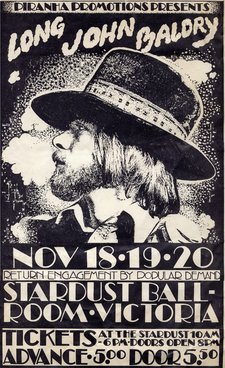 
In February of 1977 local businessmen Hans Hartwig and Karl Fritz took over the building and changed it's name to the Stardust Ballroom which ran for a few years until their partnership dissolved by a resolution to divide everything in half. This resulted in most of the building's interior being cut in half by the businessmen with a chainsaw including the furniture, staircases, bars etc. The building was then demolished and an apartment building now stands in it's place . 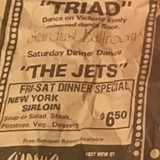 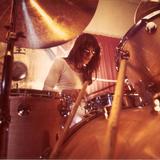 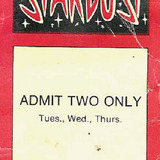 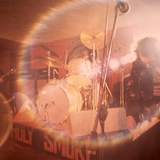 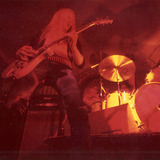 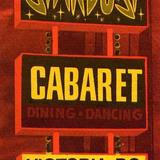 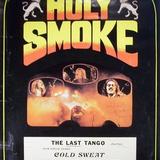 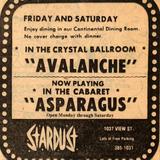 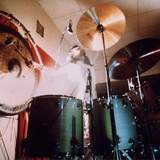 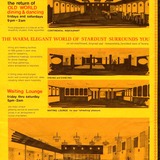 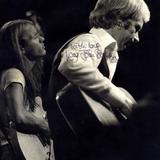 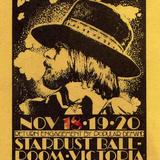 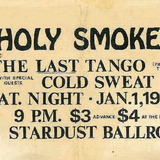 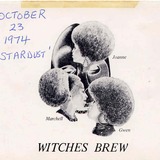 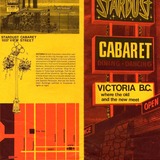 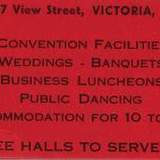 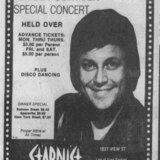