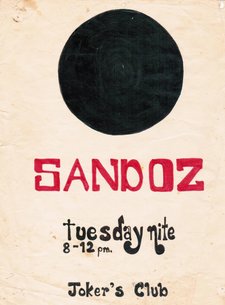 
The "Club" was named after George H. "Joker" Patton who was the proprietor of the Halfway House in Esquimalt from 1928 to 1936. One could not obtain a license in Victoria unless you were a veterans organization (like Army, Navy & Airforce) or unless you were an organized club. Patton began the Joker's Club where for a very small fee (someone told me it was a dime) you could join the club and drink there. I understand that at first it was a bottle club where you brought your own booze, but because it was a "club" you could drink the bottle on the premises. 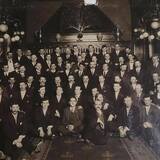 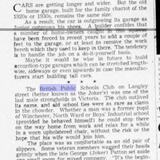 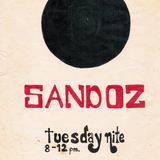