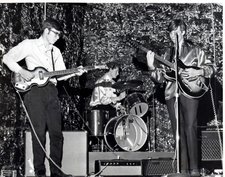 The name of the club was AGO GO I changed the name to TONE*S DOWN UNDER It was many many times spelt wrong,when you look up old promo you will see some of those mistates.There is so much about the club that most do not know ,and to much to fill in here for more info call me Tone Britton @727-1996 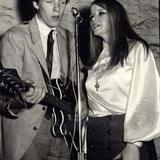 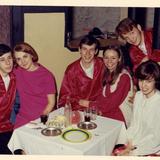 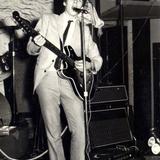 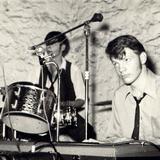 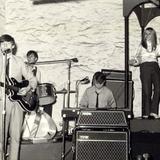 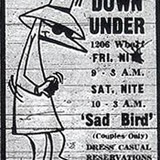 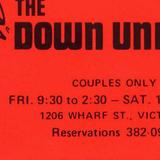 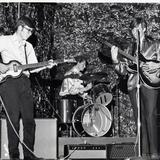 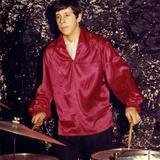 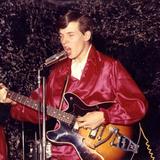 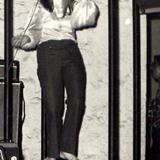 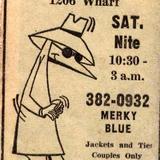 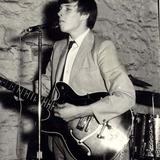