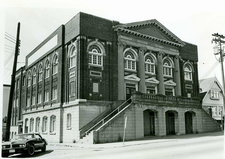 
Originally built as the First Congregational Church in 1912.
Architect: Breeseman and Durfee

During the 1970,s, The Victoria Athletic Association were stewards of the building and turned it into a recreation centre complete with a boxing ring on the lower floor (entrance off Mason Street) and an all purpose room on the top floor with a stage built into an alcove. At the back of the alcove was a door that led into a private club with a bar, and pool table that held about 60 people. The second floor had a kitchen with a split level floor with the top level also doubling as a stage. Eventually, the boxing ring was removed and the lower floor was then used for everything from a live music venue and a disco to eventually a storage area. The building would be later become the home of Bront Holdings, Vancouver Island Presentations, Dave's Keyboards and Nelson's Music before being renovated and turned into condominiums, now called "The Palladin". Photo from the Hallmark Heritage Society archives. 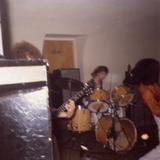 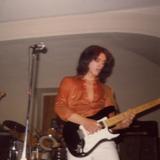 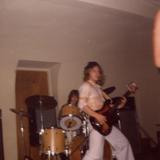 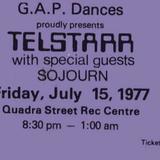 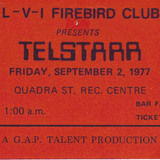 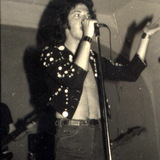 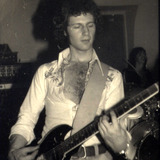 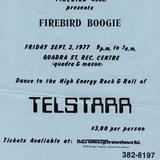 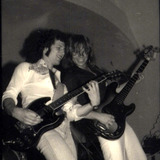 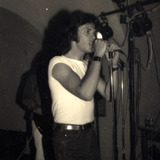 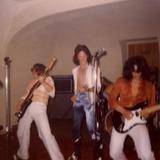 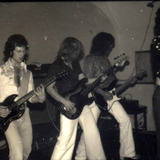 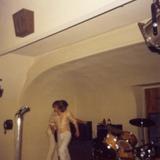 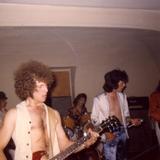 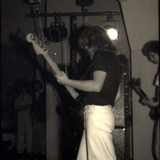 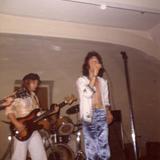 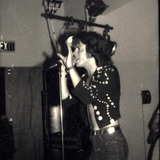 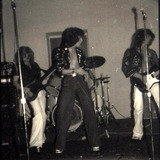 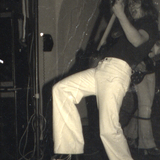 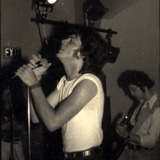 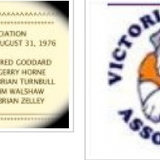 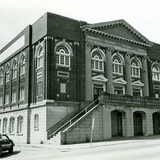 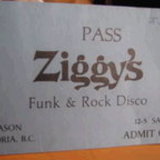 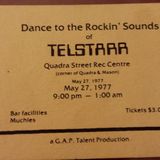