Photo from Rob Edwards
SS Princess Marguerite II
The second Maggie, along with sister ship SS Princess Patricia II, was built in Scotland as a replacement for her predecessor to serve the Triangle Route. Service was restricted to the Victoria to Seattle route after the new BC Ferry Corporation began providing service between Greater Victoria and Vancouver in the mid-1960s. The harbour-to-harbour overnight service offered by the Maggie was not competitive with the much shorter and more frequent sailings being operated by BC Ferries on their shorter route. After the 1950s only day service was offered by this vessel.
The ship included special features found on the more grand ocean liners, including a grand staircase, ballroom, formal dining room, cocktail lounge, spacious and comfortable lounges, wide promenade decks, and private staterooms. She could accommodate 2,000 passengers and up to 60 vehicles on her car deck.
In 1974 Canadian Pacific Steamships halted passenger service entirely. The following year the government of British Columbia purchased the vessel, the Victoria terminal, and 8.7 acres (3.5 ha) of Victoria’s Inner Harbour for $2.47 million. A $500,000 renovation was undertaken on the vessel at Burrard Dry Dock, which included repainting the vessel white with stylized Union Jacks on the two funnels and the stern, converting the second car deck to a lounge for 200 passengers, refurbishing the dining salon, and modernizing other passenger amenities to current standards of comfort. The Crown-owned British Columbia Steamship Company (1975) Limited was created to restore the daily passenger and automobile service between Victoria and Seattle to feed Victoria’s tourist industry. The vessel’s typical schedule had a morning departure from Seattle and a late afternoon return to Seattle. Her inaugural voyage under the new ownership carried Premier Dave Barrett of British Columbia, Governor Dan Evans of Washington, and 1,000 other passengers. During this time musicians, mostly duo's, would play in the "Crown & Anchor" lounge to the thirsty passengers.
In 1979 the vessel was officially retired. In the summer of 1980 the BC Ferries MV Queen of Prince Rupert was renamed Victoria Princess and repainted with a Union Jack livery in keeping with the theme of the previous Maggie. In response to public response to this more utilitarian vessel, she was returned to BC Ferries and the Maggie was refurbished and returned to service for the 1981 summer season. In 1988 BCSC was sold for $6 million to the B.C. Stena Line, a subsidiary of the Swedish ferry operator. (In 1987 Stena purchased from BC Ferries Vancouver Island Princess, formerly the CPR's MV Princess of Vancouver, and ran her in tandem with Princess Marguerite.)
In 1989 Princess Marguerite, by then the last of the coastal steamers, was withdrawn from service. As scrap she was valued at $750,000. In 1990 BC Stena Line went out of business. Quotes from Wikipedia 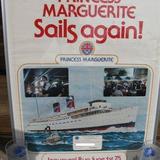 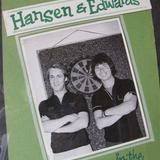 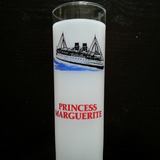 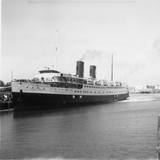 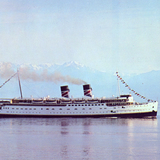 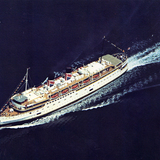 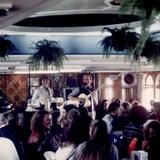 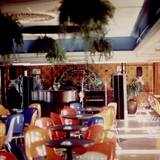 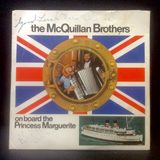 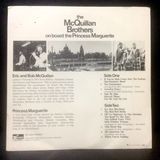 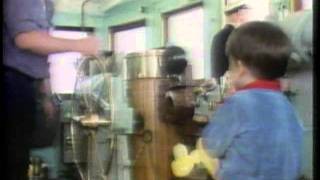 In this video: Crown & Anchor Lounge
Posted: Mar. 14, 2019
Submit info on this Resource to our admins